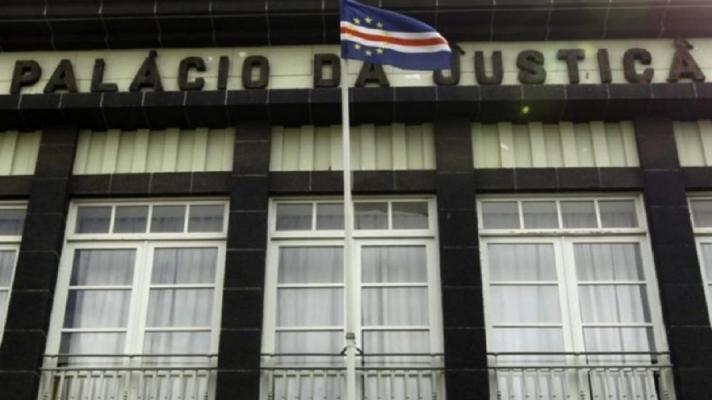 This Thursday, the Supreme Court of Justice of Cape Verde ruled on the extradition of Alex Saab to the United States, according to a document that the EFE news agency had access to.

The Venezuelan special envoy was captured in June last year in Cape Verde, when the plane that was taking him to Tehran, where he was going to carry out a humanitarian mission related to food procurement, made a stopover in the African island country to refuel.

The verdict that EFE published says that the judicial authorities rejected an appeal by Saab’s lawyers to the favorable ruling for extradition issued by the Appeals Court of Barlovento (an island in the Cape Verde archipelago) last year.

“The judges of the Supreme Court agreed to dismiss the appeal and confirm, for all legal purposes, the contested decision,” read the text, later declaring that it authorizes the “extradition of the applicant (Saab) to the United States.”

At the end of December, the Economic Community of West African States (ECOWAS) ordered the suspension of the extradition that the Barlavento lower court had approved and asked Cape Verde to allow Saab to remain under house arrest and receive specialized medical care and access without restrictions to the family and his lawyers.

The Supreme Court now denies that Cape Verde is bound by the decisions of the ECOWAS Court of Justice and will ignore its claim against extradition.

RELATED CONTENT: Álex Saab Case: What Happened to his Lawyer in Cape Verde and How the Press Reported It

Let us remember that the African Bar Association investigated the case of the Venezuelan diplomat and concluded that the Government of Cape Verde, in maintaining that the ECOWAS Court does not have jurisdiction in its decisions, omits that the island appointed the judges of the Court of the ECOWAS, and that its Chief Justice is a member of the ECOWAS Community Judicial Committee.

The African Bar Association also underlined the facts that Cape Verde’s actions may “discredit ECOWAS and the African Union” and set a precedent for other countries in the African region to be encouraged to “succumb to illegal pressure by the US or Europe and violate ECOWAS protocols and treaties and the Geneva Convention.”

Saab’s legal team can still appeal the decision to the Constitutional Court of Cape Verde, so the DEA, which according to the media will carry out the extradition, is not authorized to take the diplomat until the last legal recourse is fulfilled.