Robbery and pickpocketing in the Caracas Metro remain two of the most common crimes in the Venezuelan capital.

Former worker of the Caracas Metro and current member of the NGO Familia Metro, Alberto Vivas, explained during a radio interview this Monday, April 4, that this modus operandi was favored by gangs who divided the city into zones, each under the control of specific criminal gangs, depending on the metro lines and stations.

Vivas explained how, firstly, the possible victims are identified by the criminal group. Generally, someone will follow the target, mainly during rush hour, to approach them or distract them once they enter the metro car, and take away items such as cell phones or wallets.

Subway user Jean Ojeda commented on his experience and recounted how he managed to avoid being robbed of his belongings by two criminals that he noticed were following him. When he notified police, they disappeared. 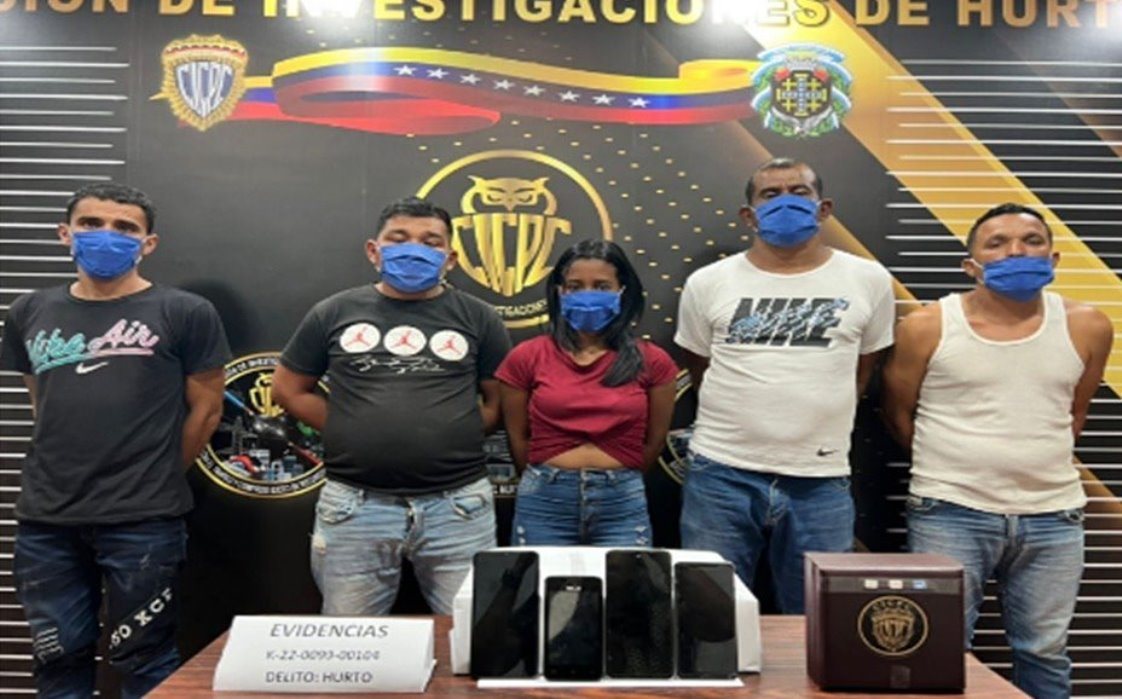 The latest advance on this issue was the March 18 arrest of five criminals belonging to the El Goajiro criminal gang. According to the director of the Scientific, Penal, and Criminal Investigation Service Corps (CICPC), Douglas Rico, thanks to the Metro-CICPC an investigation was carried out ending with the arrest of Elías Antonio Unda (32), Jairo Jaciel Cancines Suarez (25), Luis Alberto Gamboa Rodríguez (38), Efraín Nicolas Sermeño Tejada (42)—who had a false identity card in the name of José Gregorio Núñez Villarroel—and Karem Angely Aular Hurtado (19).

“These subjects made up the thug group nicknamed El Goajiro that, taking advantage of crowds of people, put their hands in bags, wallets, and pockets, stripping them of their belongings,” said Rico. “The El Silencio station was their meeting place.” During the operation four cell phones, three sim cards, three backpacks, and various items of clothing were recovered, which they would change into after committing crimes.