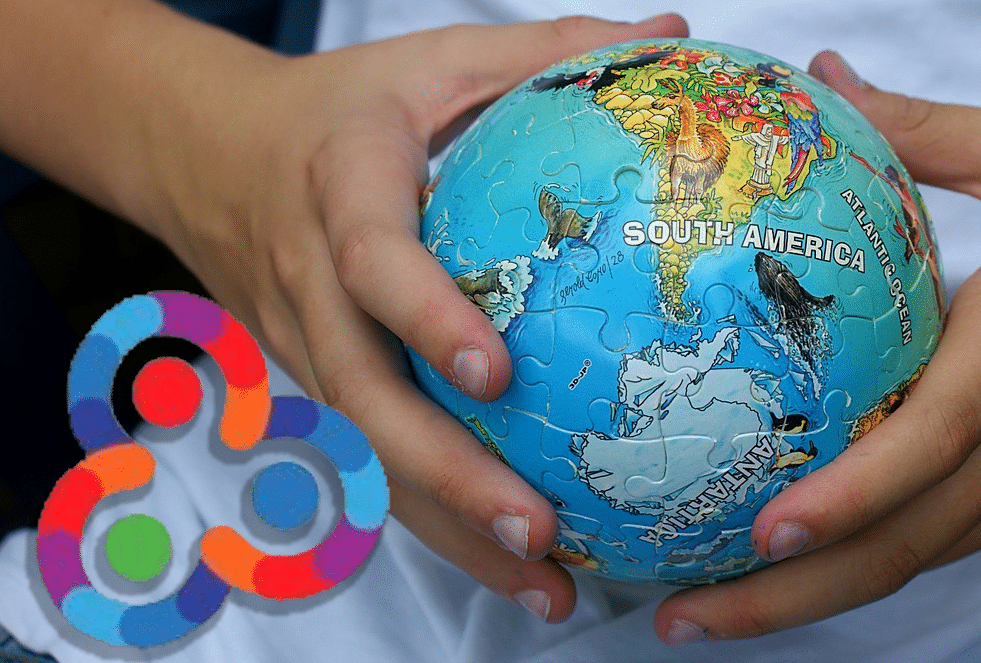 Kid holding a small ball with the South American map and the Antartida. Composition with Orinoco Tribune logo.

Caracas, January 17, 2022 (OrinocoTribune.com)—Last November, Orinoco Tribune celebrated its third anniversary ranked among the top independent media outlets according to the Alexa.com ranking service. Currently, Orinoco Tribune is ranked at position 214 in Venezuela, at the 36K level globally, and at the 86K level in the US.

A few days ago, the Orinoco Tribune team carried out a statistical analysis of the geographic origins of traffic to our website, using data provided by WordPress over the last 12 months. The discovery that struck our team most was that Caribbean countries brought the greatest number of clicks to our website, on a per capita basis.

At this gross level of analysis, Orinoco Tribune’s team decided to organize top countries by geographic region in order to identify the countries that visit our website the most by geographic areas. In this analysis, North America (excluding Mexico) with the US took the clear lead with 43.1%. In Africa, the two countries leading our website traffic were South Africa with 0.61%, and Mozambique with 0.35%. In Asia, India led with 1.73%, followed by China with 0.72%.

The analysis continued with the Caribbean, excluding culturally Caribbean nations like Belize, Guyana or Suriname, because they are geographically located in Central or South America—labeled as Latin America (Latam). In this group, Trinidad and Tobago, and Jamaica took the lead with 0.52% and 0.17% respectively. In Europe, the United Kingdom, Ireland, and Greece represented the countries that visited OrinocoTribune.com the most, with 4.55%, 2.7%, and 1.78%, respectively.

In the pie chart below, one can see the per capita analysis that we explained above, which allows us to comprehend our traffic based on the total population of each country. We decided to exclude very small territories, colonies and countries, such as Vatican City or American Samoa, in order to present a more accurate picture of the per capita analysis:

Orinoco Tribune was aware of Canada, Belize, and Trinidad and Tobago as big players in the per capita analysis, but something that struck us most after filtering very small territories, countries, and colonies, was the notable presence of culturally and geographically Caribbean nations among the 31 countries leading in this level of analysis.

Our team was a bit surprised to see Ireland and Iceland in this top 15th percentile of the whole sample of 212 countries, territories and colonies, meaning out top 31 countries bringing traffic to OrinocoTribune.com, on a per capita basis. But seeing Bahamas, Belize, Trinidad and Tobago, Aruba, Saint Vincent and the Grenadines, Barbados, Antigua and Barbuda, Guyana, Curacao, Anguilla, St. Kitts and Nevis, Grenada, St. Lucia, Turks and Caicos, and Montserrat in the top 31 countries or territories greatly surprised our team.

Out of the 31 countries or territories at the top of traffic per capita to OrinocoTribune’s website, 15 of them are countries that could be labeled as Caribbean. This reality was not previously suspected by our team, mostly due to the emphasis that the gross analysis provides to total clicks. The traffic of Caribbean countries passed largely undetected because they are not usually at the top 10 or top 20 countries in terms of clicks. This revelation will inspire us to provide more news and analysis of Caribbean issues.

We finished our study with a classification of the top 31 per capita countries by geographic region. In this analysis our team also made some interesting discoveries. In Africa, for example, Cape Verde, Mauritius, and Mozambique were the countries taking the lead in per capita clicks.

In Asia, the leading countries were Singapore, Hong Kong, and Malaysia. Meanwhile Bahamas, Trinidad and Tobago, and Aruba led the Caribbean region. Ireland, Iceland, Greece, and Sweden were the countries of Europe leading in per capita traffic to OrinocoTribune.com, in that order.

The Latin American region was led by Belize, Guyana, and Venezuela, while the MENA region is led by Lebanon, Jordan, and Israel. North America was led by Canada, and Oceania was led by Australia, closely followed by New Zealand.

This analysis was initially proposed as an internal procedure for the Orinoco Tribune team, but we realized that our readers should be also informed about this in order to have a more clear perspective on the readership of our website.

OrinocoTribune.com focuses on defending Chavismo and the Bolivarian Revolution in Venezuela, but also pays great attention to anti-imperialism, and the deficiencies and fissures appearing in global capitalism, particularly in Latin America. For this reason, one of our valued contributors once told us that our outlet is a tribune for global Chavismo, and we feel very comfortable with that definition.