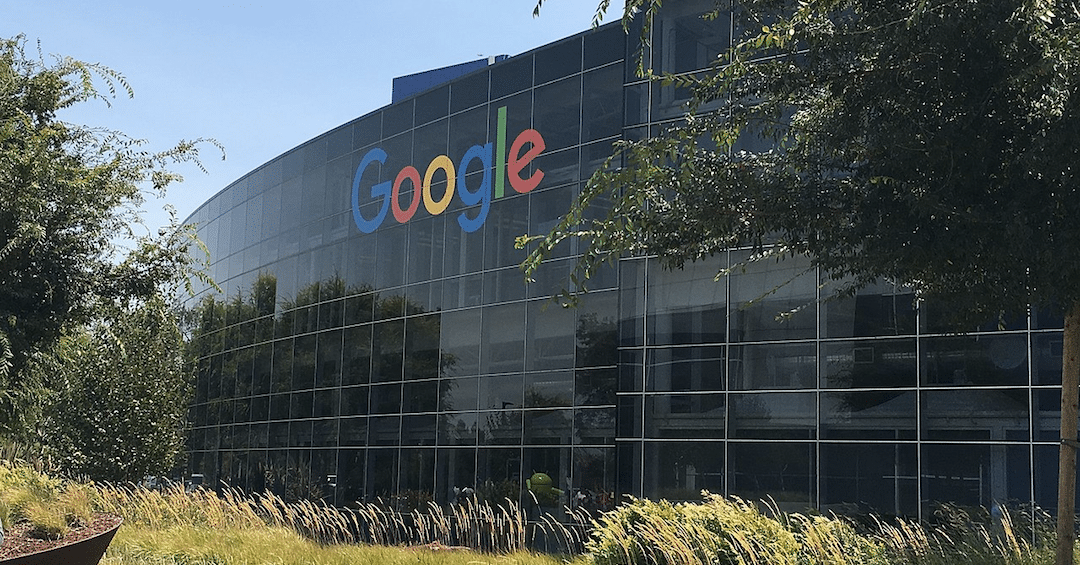 Journalist Jonathan Cook has a new blog post out on his experience with being throttled into invisibility by Silicon Valley algorithmic suppression that will ring all too familiar for any online content creators who’ve been sufficiently critical of official western narratives over the last few years.

“My blog posts once attracted tens of thousands of shares,” Cook writes. “Then, as the algorithms tightened, it became thousands. Now, as they throttle me further, shares can often be counted in the hundreds. ‘Going viral’ is a distant memory.”

“I won’t be banned,” he adds. “I will fade incrementally, like a small star in the night sky – one among millions – gradually eclipsed as its neighbouring suns grow ever bigger and brighter. I will disappear from view so slowly you won’t even notice.”

Cook says this began after the 2016 US election, which was when a major narrative push began for Silicon Valley corporations to eliminate “fake news” from their platforms and soon saw tech executives brought before the US Senate and told that they must “quell information rebellions” and come up with a mission statement expressing their commitment to “prevent the fomenting of discord” online.

My latest: Is it already too late to say goodbye? Because those independent voices in the new media you so value will wither and decay like autumn leaves once they have no audience https://t.co/X6wbmpgHBe

Arguably the most significant political moment in the United States since 9/11 and its immediate aftermath was when Democrats and their allied institutions concluded that Donald Trump’s election was a failure not of establishment politics but of establishment narrative control. From that point onwards, any online media creator who consistently disputes the narratives promoted by the same news outlets who’ve lied to us about every war has seen their view counts and new follows slashed.

“In case anyone wants to know how Facebook suppression works – I have 330,000 followers there but they’ve stopped showing my posts to many people,” Redacted Tonight host Lee Camp tweeted in January 2018. “I used to gain 6,000 followers a week. I now gain 500 and FB unsubscribes people without their knowledge – so my total number never increases.”I saw my own shares and view counts rapidly diminish in 2017 as well, and saw my new Facebook page follows suddenly slow to a virtual standstill. It wasn’t until I started using mailing lists and giving indie media outlets blanket permission to republish all my content that I was able to grow my audience at all.

And Silicon Valley did eventually admit that it was in fact actively censoring voices who fall outside the mainstream consensus. In order to disprove the false right-wing narrative that Google only censors rightist voices, the CEO of Google’s parent company Alphabet admitted in 2020 to algorithmically throttling World Socialist Website. Last year the CEO of Google-owned YouTube acknowledged that the platform uses algorithms to elevate “authoritative sources” while suppressing “borderline content” not considered authoritative, which apparently even includes just marginally establishment-critical left-of-center voices like Kyle Kulinski. Facebook spokeswoman Lauren Svensson said in 2018 that if the platform’s fact-checkers (including the state-funded establishment narrative management firm Atlantic Council) rule that a Facebook user has been posting false news, moderators will “dramatically reduce the distribution of all of their Page-level or domain-level content on Facebook.”

People make a big deal any time a controversial famous person gets removed from a major social media platform, and rightly so; we cannot allow such brazen acts of censorship to become normalized. The goal is to normalize internet censorship on every front, and the powerful will push for that normalization to be expanded at every opportunity. Whether you dislike the controversial figure being deplatformed on a given day is entirely irrelevant; it’s not about them, it’s about expanding and normalizing internet censorship protocols on monopolistic government-tied speech platforms.

But far, far more consequential than overt censorship of individuals is censorship by algorithm. No individual being silenced does as much real-world damage to free expression and free thought as the way ideas and information which aren’t authorized by the powerful are being actively hidden from public view, while material which serves the interests of the powerful is the first thing they see in their search results. It ensures that public consciousness remains chained to the establishment narrative matrix.

It doesn’t matter that you have free speech if nobody ever hears you speak. Even in the most overtly totalitarian regimes on earth you can say whatever you want alone in a soundproof room.

That’s the biggest loophole the so-called free democracies of the western world have found in their quest to regulate online speech. By allowing these monopolistic megacorporations to become the sources everyone goes to for information (and even actively helping them along that path as in for example Google’s research grants from the CIA and NSA), it’s possible to tweak algorithms in such a way that dissident information exists online, but nobody ever sees it.

You’ve probably noticed this if you’ve tried to search YouTube for videos which don’t align with the official narratives of western governments and media lately. That search function used to work like magic; like it was reading your mind. Now it’s almost impossible to find the information you’re looking for unless you’re trying to find out what the US State Department wants you to think. It’s the same with Google searches and Facebook, and because those giant platforms dictate what information gets seen by the general public, that wild information bias toward establishment narratives bleeds into other common areas of interaction like Twitter as well.

RELATED CONTENT: Meta Censors Anti-Imperialist Speech in Obedience to the US Government

The idea is to let most people freely share dissident ideas and information about empire, war, capitalism, authoritarianism and propaganda, but to make it increasingly difficult for them to get their content seen and heard by people, and to make their going viral altogether impossible. To avoid the loud controversies and uncomfortable public scrutiny brought on by acts of overt censorship as much as possible while silently sweeping unauthorized speech behind the curtain. To make noncompliant voices “disappear from view so slowly you won’t even notice,” as Cook put it.

The status quo is not working. Our ecosystem is dying, we appear to be rapidly approaching a high risk of direct military confrontation between nuclear-armed nations, and our world is rife with injustice, inequality, oppression and exploitation. None of this is going to change until the public begins awakening to the problems with the current status quo so we can begin organizing a mass-scale push toward healthier systems. And that’s never going to happen as long as information is locked down in the way that it is.