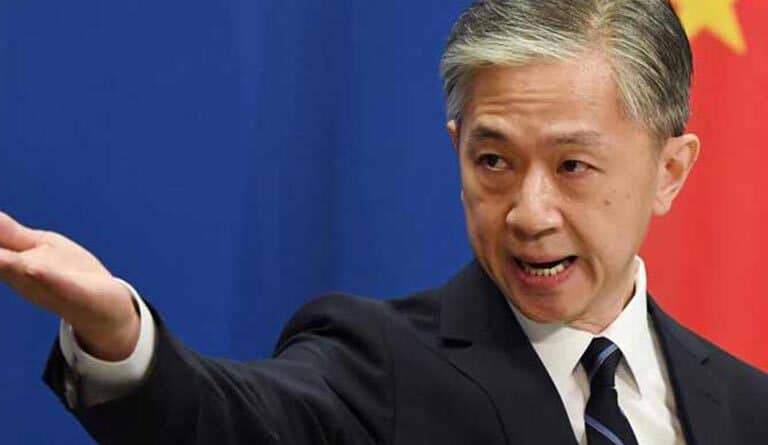 On Monday, China demanded the United States stop the politicization of economic-commercial affairs under the pretext of alleged national security risks, and called on it to guarantee a business environment without discrimination to international companies, Prensa Latina reports on its website.

Wang Wenbin, a spokesman for the Foreign Ministry, denounced Washington for abusing this argument and, in the case of Chinese companies, launching threats and imposing restrictions based on the presumption of guilt without even having evidence.

He deplored new plans to hinder the operations of domestic firms creating software, noting that this is a move contrary to the principles of the free market economy and those of the World Trade Organization.

According to him, in this way Washington again shows its hypocrisy in the defense of liberties.

Companies like Huawei and ZTE suffer the impact of the United States’ offensive against China’s technology sector.

The Tik Tok application is the new target of attack and led its parent company ByteDance to enter into negotiations to leave its operations in the North American market to the US company Microsoft.

US president Donald Trump threatened to veto the platform because it allegedly puts national security at risk through the personal information it handles.

However, ByteDance repeatedly emphasized that the audiovisual platform operates on northern soil in compliance with the law, cooperates with local authorities and is independent of Douyin, its Chinese version.

The statistsite.com totaled 37.2 million Tik Tok users last year in the United States alone and most of them are teenagers.

It also projected growth to 45.4 million followers by the end of 2020.