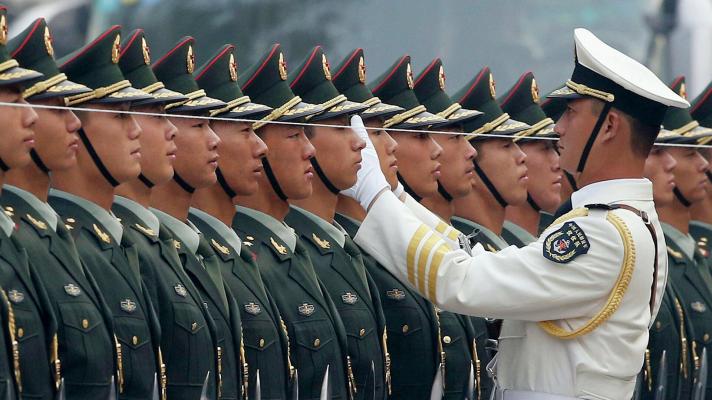 A recent study published by Military Direct states that China has the most powerful military force in the world. The index of this group of defense experts ranked the ten countries with the most powerful armies, considering different factors such as their budget, salaries, number of active military personnel, air, maritime, land, and nuclear forces.

• China topped the ranking of the largest military machine on the planet, with 82 points out of 100.

• The United States, “despite its huge military budget,” ranked second with 74 points.

The study suggests that “China would be the favorite in a hypothetical super conflict.” However, when analyzing its military capabilities separately, the report concluded that “China would win by sea, the United States by air, and Russia by land.”

If the confrontation were aerial, the United States would win with 14,141 aircraft in total, compared to 4,682 in Russia and 3,587 in China.

Russia tops the list for nuclear arsenals with 6,375 available nuclear weapons, followed by the United States with 5,800. China has only 320, according to the report.

Regarding military spending, the United States far exceeds all countries, with a budget of $732 billion per year, followed by China with $261 billion.

“Of course, having the most money doesn’t necessarily translate into being the most successful military, but it certainly helps,” was one of the most obvious conclusions reached by the study.