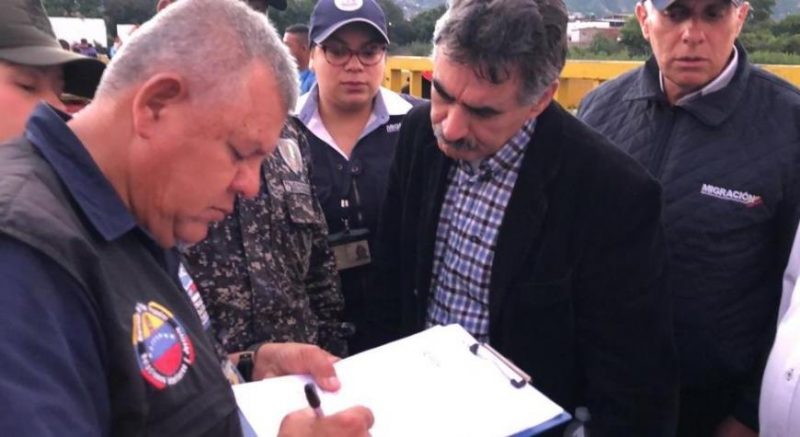 The Colombian immigration authorities informed on Wednesday about the expulsion of an official from the Venezuelan Embassy after stopping him in Bogotá, (capital) in the afternoon hours.

Through a statement, they indicated that the measure against the citizen, Carlos Manuel Pino García, was imposed by the country’s immigration authority.

According to the text, Pino was transferred “to a transitory room of the Colombian immigration authority, where he remains waiting for the expulsion measure to be carried out.”

This decision also establishes that the citizen will not be able to enter the country for ten years from this date and, later, he will need a visa to enter Colombia again.

Upon hearing the news of the arrest, political personalities in Colombia have requested the release of Carlos Manuel Pino, among whom stand out Congressman Iván Cepeda and former presidential candidate Gustavo Petro.