“Colombia’s people are orphaned and massacred,” said Venezuelan President Nicolás Maduro, commenting on the dire situation in the bordering country. “Orphaned because it [Colombia] has not taken care of them due to the coronavirus, and massacred by the repressive forces of Iván Duque. Thirteen young people killed with bullets, more than 200 disappeared, some bodies are already being found on the banks of the rivers, shot—a massacre, and the world does not react.”

During a Sunday, May 30, address, President Maduro interrupted his COVID-19 report to speak about events in Colombia. Maduro took the opportunity to ask international organizations to advocate for the lives of Colombians. In particular, he made reference to the Secretary General of the United Nations, Antonio Guterres, and the United Nations High Commissioner for Human Rights, Michelle Bachelet. 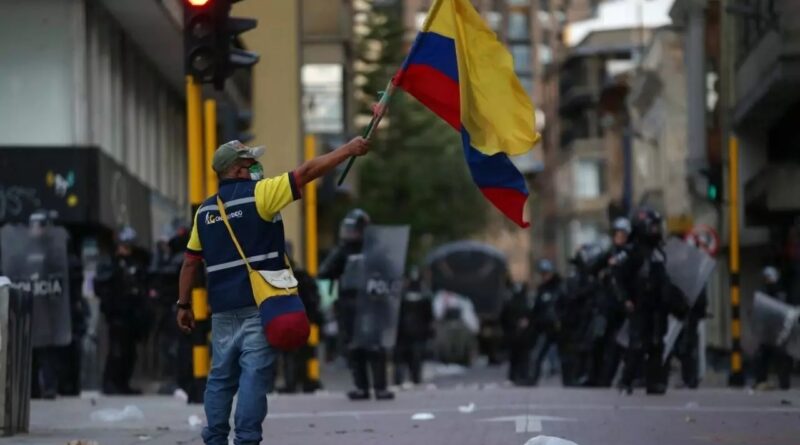 With indignation he reproached the communiqués published by these organizations. “Timid statements that say nothing of the pain and suffering caused by this tragedy,” stated Maduro.

The voice of the people
Likewise, the head of state referred to a recent case in which his Colombian counterpart was booed in Cali, and was rebuked by a young man who, during the demonstrations, complained to Duque himself about the need to stop the repression against his people.

“It is tragic that the government of Iván Duque has declared war against the humble people of Colombia and the Colombian youth,” said Maduro.