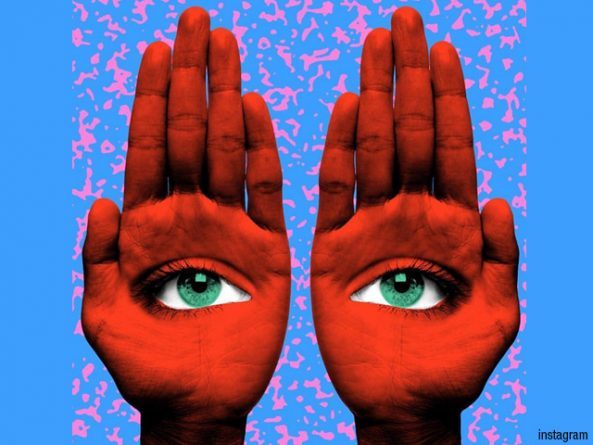 The European Union (EU) has been quick to react to the announcement by the US government of its intention to allow claims against foreign companies that use goods confiscated from the US in Cuba after the revolution. A letter sent from the European Commission to the North American Secretary of State, Mike Pompeo, assures that the EU “will be forced to resort to all the instruments at its disposal, including cooperation with other international partners, to protect its interests”. “The possibility of initiating proceedings before the World Trade Organization (WTO)” is another warning contained in the announcement.

In the letter, to which the AFP agency has had access, Federica Mogherini, High Representative of the EU for Foreign Affairs, and Cecilia Malmström, Commissioner of Commerce, explained the mechanisms that the EU could activate to allow European companies compensation for any economic damages caused by the sanctions imposed through the activation of the Helms-Burton Act.

The letter warns, setting as an example a hypothetical situation in the hospitality industry, that “if a chain of American hotels (…) claims [compensation] from a European chain before US courts (…), the European could claim the same compensation from the American before a European court.”

In this sense, the European Commission warns Washington about “the self-destructive cycle of claims” that would take place in case the Trump Executive allowed the aforementioned demands.

Mogherini and Malmström specify their threat and remind the US that “the vast majority of the 50 biggest complainants, who account for 70% of the total value of certified claims, have assets in the EU”.

A controversy with years of history

Since its enactment in 1996, the Helms-Burton Act has been the subject of international controversy because it conflicts with commercial interests of various countries in the world. Its article III, whose reactivation has been announced from Washington for this Wednesday, allows complaints to be filed before US courts by properties that were confiscated after Fidel Castro’s rise to power.

This particular article was the subject of a complaint filed 22 years ago by the European Union before the World Trade Organization, and Washington agreed to suspend it in exchange for stopping that judicial process.

From Cuba, the legislation “Law of Reaffirmation of Cuban Dignity and Sovereignty” of December 24, 1996 establishes that said norm is “unlawful”, “inapplicable” and denies its possible juridical effect, besides considering any claim covered in said law null and void. law, by any natural or legal person.