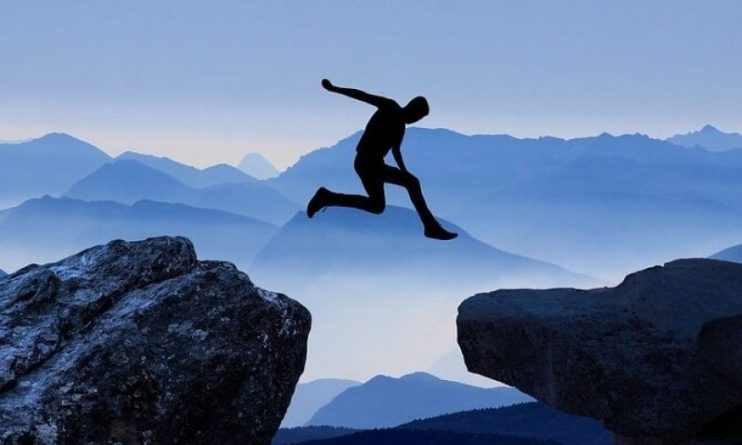 Changing political sides, for whatever reasons and in any context, never happens without producing criticisms and accusations.

In the case of the chavista that “jumps the talanquera” [jumps to the other side], Venezuelan expression used to describe who became a violent oppositionist suddenly, always carries a bitter taste. Not because it hurts or bothers to betray what you once were, but because everyone will take care of reminding you.

In recent years this has happened several times and with many different characters, however, the ways of self-calling after grabbing the return to the end of the highway have changed. And one can not say that it has lacked inventiveness.

Now they are looking to show a talanquera jump as “something natural”, “forced by circumstances”, as a “return to the original keys of Chavism”, a kind of third way between “the ruling party” and the opposition, when everyone here knows that in politics you simply are or not are. And end of the story.

To see themselves as more chavistas than Chávez, to pass through criticism what is in reality a projection of their frustrations, or a superiority complex, are part of their daily catechism.

9 The blockade, another Maduro lie. For the “originario “, the economic and financial blockade, which has prevented the entry of food and hard currency to the country, is just another Maduro ploy. Everything is part of a very elaborate strategy of justification, which covers the inability of the government to overcome the obstacles of the international financial system and to bring basic goods to the population at the risk of the money being seized. Once again Maduro proves not to be brave enough to bring medicines and food using the accounts that the Treasury Department already has marked and is are about to be closed.