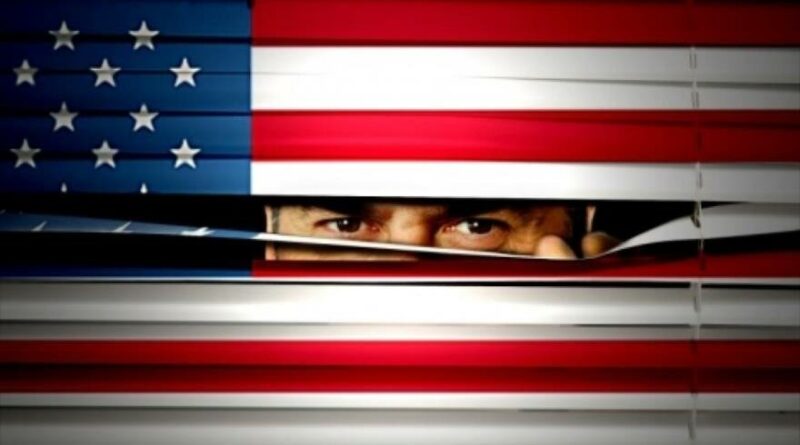 The United States so called special envoy for Venezuela and Iran, Elliott Abrams, said that his government did not send any spy to Venezuelan territory, this with respect to the US agent detained in Falcón state days ago by Venezuelan law enforcement.

“From everything I have seen, I can say that the United States government did not send Mr. Heath to Venezuela,” Abrams said.

On September 10, Matthew John Heath was captured along with 3 Venezuelans, who were allegedly carrying out espionage work on several refineries in the country, in order to sabotage the oil industry.

Heath, who began his journey in Colombia, is allegedly linked to the CIA, because at the time of his capture a coin with the organization’s signs was seized. When it was found by the authorities, he asked to be put in touch with the US embassy. The problem is that there is no US embassy or consulate in Venezuela after the US broke all diplomatic and international law by recognizing deputy Juan Guaido as the interim president of Venezuela in a regime change operation that has been failing since January 2019.

#Venezuela recently reported the capture of another American, Matthew John Heath, near an oil refinery, claiming he had "specialised weapons," a lot of cash, and had #CIA ties.

Elliot Abrams: "I can say that the United States Government did not send Mr. Heath to Venezuela." pic.twitter.com/Odv9BB5ytZ

According to Abrams, the situation is “particularly difficult’ for the former US marine due the fact that the US regime does not have an embassy in Caracas or a consular section.

The old “I don’t know that guy” US trick

This is not the first time US mercenaries have been captured on Venezuelan soil this year. Last May, Airan Berry and Luke Denman were captured during the failed mercenary Operation Gideon when a group of almost 50 mercenaries entered Venezuela with the objective of kidnapping or killing President Nicolas Maduro.

On that occasion US officials denied — as usual– any involvement but a few weeks later, a special mission led by Bill Richardson was sent to Venezuela, aiming at the release of the former US marines captured by Venezuelan law enforcement together with the Militia.