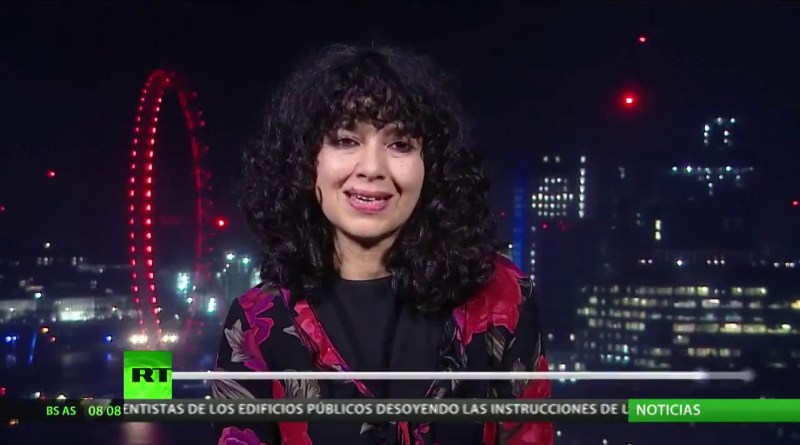 Carolina Graterol affirms that she was able to observe “a country hit by sanctions”.

Filmmaker Carolina Graterol and cameraman Alan Gignoux toured Venezuela for a month to shoot a documentary about the country’s reality. After that experience, the director told the American financial blog ZeroHedge that ” Juan Guaidó is the most hated man in Venezuela.”

However, she clarified that she could observe “a country hit by sanctions”. “I really wanted to see what was happening, what the economic war is and how it is explained,” said Graterol, noting that they sought to collect for the film “evidence of how the economic war is, internally -caused by a sector of the businessmen- and also externally “.

Regarding the Venezuelan people , she defined it as “people with very high entrepreneurship energy”. And finally, pointed out that something that caught her attention were “the houses of the Housing Mission”, of which “2,500,000 houses have been built since 2011”. “We saw them everywhere, we were very impressed with the quality,” she concluded.