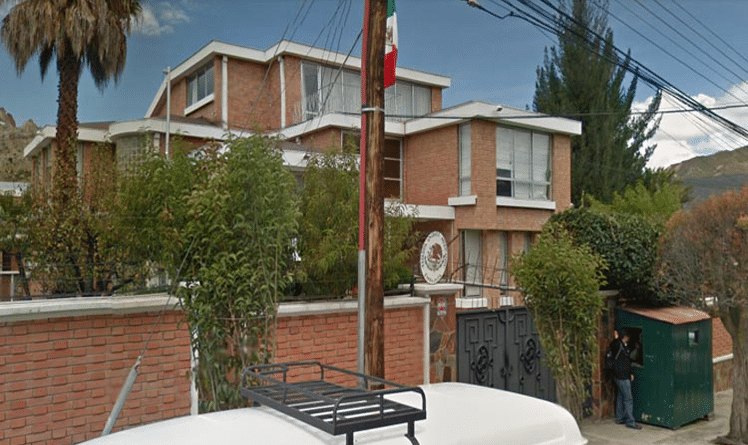 La Paz, Nov 6 (Prensa Latina) The former ministers from the previous Government of the Movement toward Socialism (MAS) in Bolivia, Hector Arce and Javier Zavaleta, left the Mexican Embassy here on Friday, after staying there for nearly a year as refugees.

Arce and Zavaleta, ministers of Justice and Defense, respectively, during the last term of President Evo Morales, were wanted by the de facto Government as a result of a decision that violated the due process.

Zavaleta confirmed their departure from the Embassy on Facebook, and thanked the Mexican Government and people for providing shelter to them, and shared his happiness for reuniting with his family and the possibility of enjoying the peace and calm stolen by the coup d’état that forced President Morales to resign.

After the coup d’état on November 10, 2019, the de facto authorities started a political persecution against the members of the ministerial cabinet and the MAS.