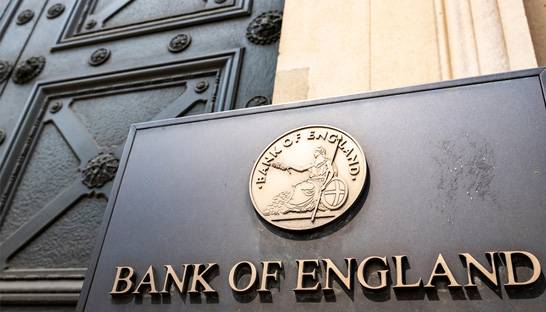 This Sunday, March 7, President Nicolás Maduro informed that the Bank of England has not released the Venezuelan resources it had seized. The President was referring to a fraction of the over $2 billion worth of gold ingots freezed by the British bank, about $300 million that the Venezuelan government has requested in order to be able to buy vaccines for millions of Venezuelans.

“Ten countries in the world account for 85% of all the vaccines—in terms of vaccine hoarding,” decried the Head of State during a working meeting for the weekly COVID-19 brief. “And Venezuela is also fighting to rescue the money that has been stolen from its people, seized by the Bank of England, the Novo Banco de Portugal, in the banks of Spain and the United States,” added the president.

He explained that the Venezuelan government signed all the necessary documents with the Pan American Health Organization (PAHO) in order to get $300 million released from the Bank of England, to buy COVID-19 vaccines from the United Nations COVAX fund.

However, he emphasized that whether or not the bank continues to keep Venezuelan assets frozen, vaccines will reach Venezuela, and the national immunization process will cover 70% of the population according to the master plan.

Featured image: The Bank of England has looted more that $2 billion worth of Venezuelan gold. File photo.