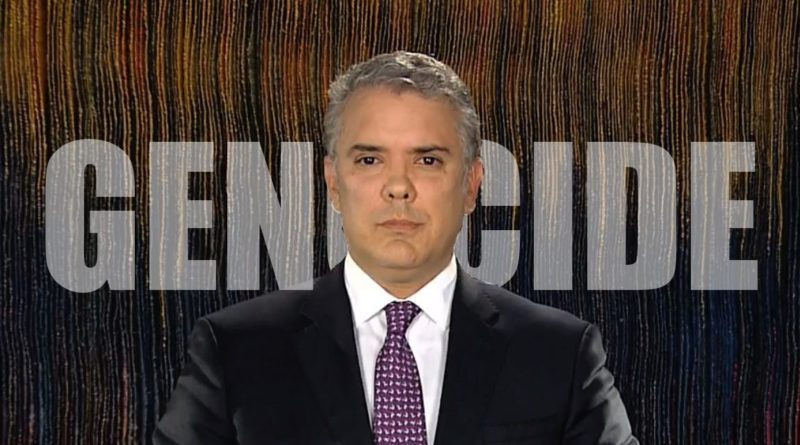 While Colombia’s government is boasting a 25% reduction in the killing of human rights defenders and community leaders, genocide has become the new normal.

The government of President Ivan Duque has taken the manipulation of statistics to a whole new level in its attempts to make the endless killing disappear and conceal its failure to respond.

In an interview with newspaper El Espectador, the presidential adviser on human rights, Francisco Barbosa, claimed on Thursday that 84 social leaders were assassinated between January 1 and December 17.

This was a 25% reduction compared to last year, he said. Where the top official got his numbers from is a mystery.

Government statistics contradict all other statistics 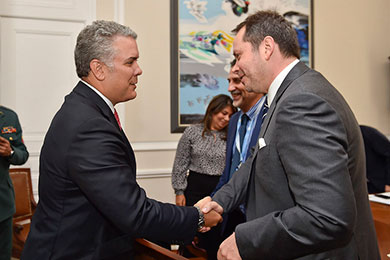 According to independent conflict monitor Indepaz, 234 social leaders were assassinated between January 1 and December 12.

Nine leaders were assassinated between December 19 and Christmas Day, according to newspaper El Espectador.

Adding the homicides reported by El Espectador to the statistics of Indepaz, 865 community leaders and human rights defenders have been assassinated since 2016.

Genocide has become the new normal in Colombia since the FARC guerrilla group disarmed in August 2017, the Duque administration is simply denying reality.

Assassination of social leaders since 2016

Everybody contradicts the government 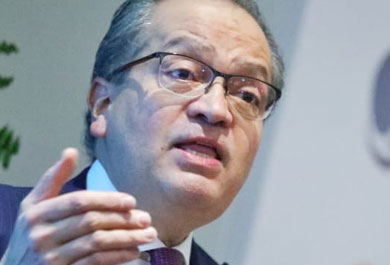 Inspector General Fernando Carrillo urged the government on Christmas Day to “stop the systematic killing of the social leaders.”

The inspector general, the UN, the Inter-American Commission for Human Rights (IACHR) and Indepaz all disagree with Duque’s top human rights official.

Others have stressed the persistent killing and threatening of farmers reclaiming land that was dispossessed in many cases by Duque’s allies.

Carrillo, the IACHR and the UN have also reiterated Duque’s obligation to convoke the National Commission of Security Guarantees that ought to formulate policies to stop the genocide Duque and his minions pretend does not exist.

The UN said in October that “Duque convened, for the first time since January, the National Commission for Security Guarantees. Its mandate, which according to the Peace Agreement is to develop a public policy to dismantle criminal organizations and their support networks, is of critical importance.”

Last week, however, the inspector general again asked the president to “immediately” convoke this commission “and to ensure its functioning.”

Duque is obliged by law to convoke this commission monthly. The problem is that it could end up exposing the alleged involvement of the state and Duque’s allies in the genocide.