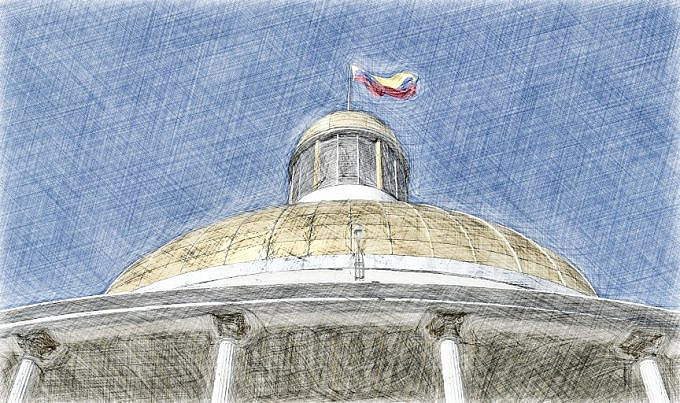 In Venezuela at this time, public consultations are being carried out throughout the country for the drafting of the Communal Cities Law. According to its explanatory memorandum, this bill seeks to “develop a new legal framework, which aims to strengthen citizenship and recognize unity in the diversity of communal territories, functional units determined by their geo-historicity and the identity of their inhabitants, in order to consolidate and expand the new social, political, and organizational processes.”

RELATED CONTENT: Progress Report on Public Consultations for the Law of Communal Cities

It seeks to strengthen the laws of People’s Power so that “the organized people participate and expand their ability to decide on public policies from the territorial point of view, in accordance with the system of People’s Power Laws.”