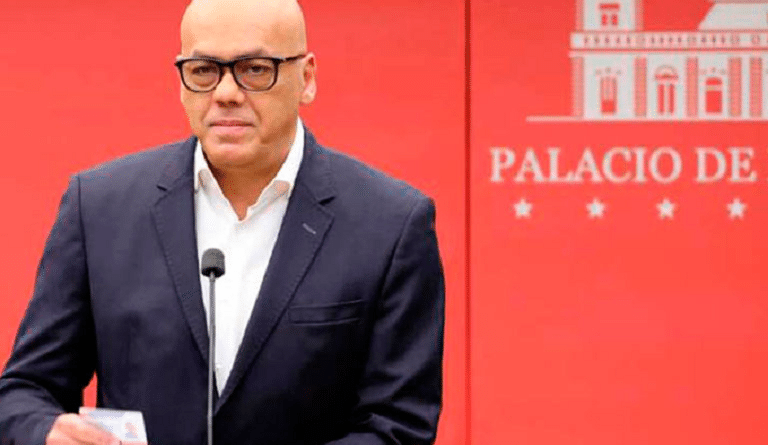 Venezuelan vice president of communication and information, Jorge Rodríguez, denounced through his Twitter account a new media campaign orchestrated by Guaidó in which it is clear that the right wing does everything very wrong, because they are even wrong at carrying out guerilla communicational campaigns.

“Look how low the baseness of @jguaido can go: he orders the publication of bots of supposed Venezuelans saying goodbye to their loved ones, the issue is that all the texts are identical, they all say goodbye to the father and the tweets are built the same way”, reads the post in which it denotes that the messages disseminated on twitter by the “robots” as described in the second message by Rodríguez were dedicated to replicating the instruction in a textual way on their Twitter accounts. None of them looked at two details: the word “platica” (chat), has no accent and is also not an expression used by Venezuelans, so Guaidó’s communication advisers did not stop to correct those mistakes in syntax.

RELATED CONTENT:How the US Failed at its Foreign Policy Toward Venezuela

The other detail that Rodríguez denotes in his message is that of the intention to appeal to feelings to generate panic and anguish in the face of the coronavirus situation in the country. Once again the disinformation campaign and attacks against Venezuela sworn to by Abrams is unveiled through Guaidó.

“With the robots that they use so much to sow anxiety, they exploit the natural anguish of people in the face of the pandemic. Is this part of the disinformation campaign that Elliot Abrams promised us? When one thinks that @jguaido cannot fall any lower, he always surprises us,” reads the post of Minister Jorge Rodríguez.