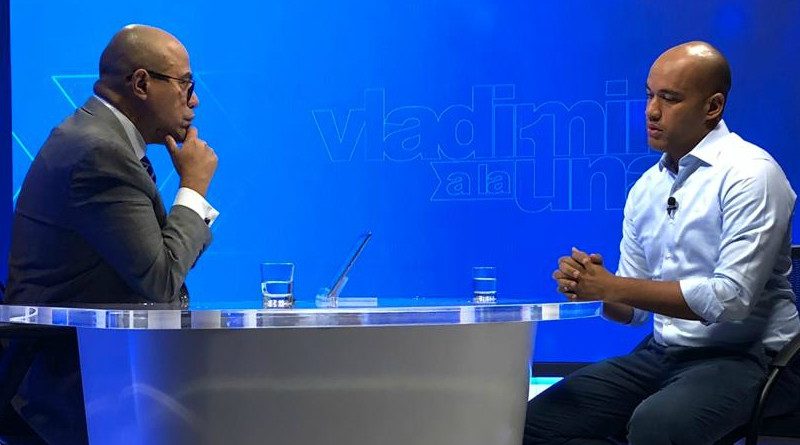 Dialogue with the opposition, with the deputy Juan Guaidó and even with the United States government are options contemplated by the Venezuelan government, said Hector Rodriguez, the governor of Miranda state and member of the delegation during the Norway talks.

Interviewed Wednesday on the “Vladimir a la 1” TV show, which is broadcast by Globovisión, the political leader indicated that these talks would only be possible within the framework of the Constitution.

RELATED CONTENT: Public Ministry Announced the Release of Four Anti-Chavistas in the Next Hours

He also considered that the opposition made a mistake in placing the Venezuelan reality in the logic and interests of the United States.

He stressed: “At the Barbados table we reached an agreement that in order to advance in the resolution of the conflict the opposition had to lift the blockade, but the United States responds to them with more sanctions and the opposition did not even complain.”