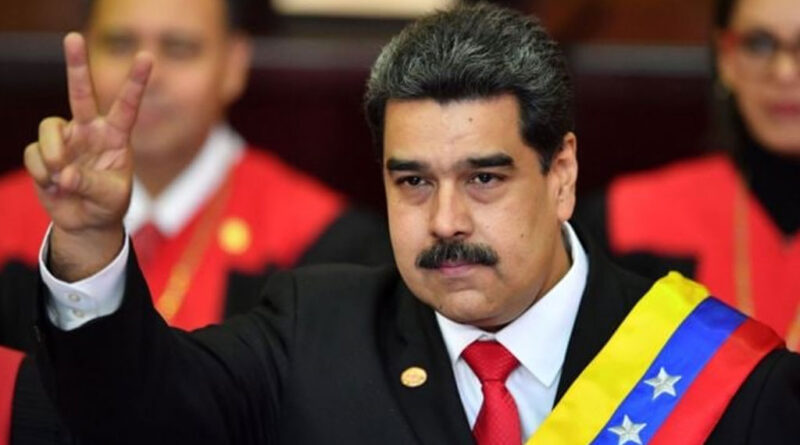 The White House correspondent for the newspaper Voz de América, Jorge Agobian, pointed out on Twitter that for the time being economic sanctions against the Venezuelan people will continue, since the president of the United States, Joe Biden, is not in a hurry to lift the blockade approved by his predecessor .

“President Biden is in no rush to lift sanctions on Venezuela,” wrote Agobian. “He seeks ‘serious steps’ from Nicolás Maduro to ‘engage in real talks with the opposition.’ If he does, ‘we will consider relief from sanctions,’ an anonymous official told Reuters news agency.”

According to Agobian, the gringo president will continue to recognize the opposition leader Juan Guaidó, despite the fact that the European Union has ignored him following the inauguration of Venezuela’s new National Assembly.

Biden’s delay in lifting coercive measures against Venezuela may give way to new sanctions, but this time more specific, to force the departure of President Nicolás Maduro.

RELATED CONTENT: When Will President Nicolás Maduro Get Vaccinated?

“If they are willing to take serious measures, then we will consider reducing the sanctions,” a Biden employee said without identifying himself, and also without specifying what kind of measures Maduro should take.