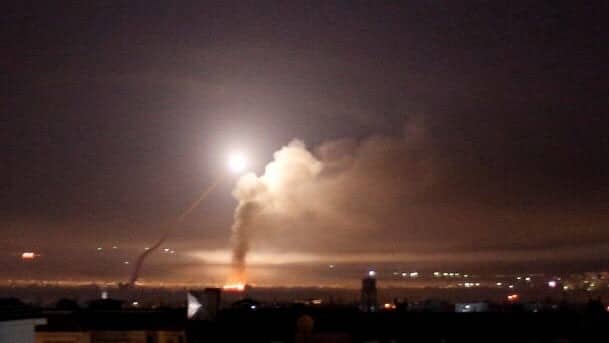 According to Middle East press reports, Israel warplanes over Lebanon unleashed missile attacks on Syrian military sites in Homs and the outskirts of Damascus, July 1.

The Syrian Arab News Agency is reporting that a child was killed, and many more civilians were wounded.

Israel has stepped up its attacks on Syria. With the backing of the Trump administration, Israel recently annexed a portion of Syria, the Golan Heights.