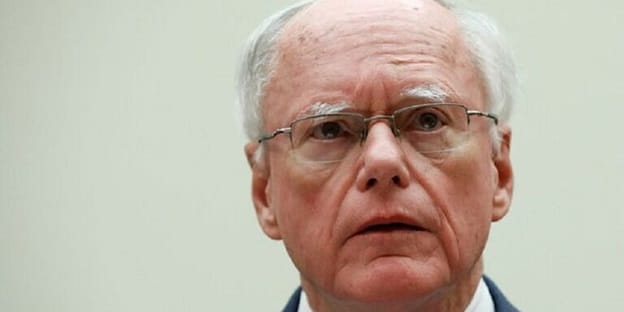 US regime officials did not find any difficulty in acknowledging that the aim of the unilateral coercive economic measures imposed on Syria is to influence the livelihood of the Syrian people and put pressure on them.

James Jeffrey, the American Envoy to Syria, who met with groups of terrorists more than once, admitted on Sunday that the high prices of the basic needs of the citizen and the low exchange rate of the lira in Syria are due to the US administration’s illegal measures that violate the most basic human rights and international humanitarian law.

“The collapse of the Syrian currency is because of our procedures”, James said according to several news sites, the overwhelming majority of the countries of the world unanimously consider these measures as inhuman and immoral and violate international laws, especially the so-called “Caesar Act” which imposes a siege on the Syrian people and threatens those who deal with their country to impose sanctions on them.

Jeffrey claimed that his administration’s illegal measures aimed at reaching a “political process” in Syria “under the supervision of the United Nations”, despite the fact that all US measures violate the UN Charter and international laws.

The US along with the European Union are ignoring repeated international calls and demands to lift these measures off which offend the United Nations Charter and all international norms, especially with the outbreak of the Corona pandemic, which represents a major challenge for all countries.

Jeffrey’s confession comes days after the International Business Times published its Singapore- issued report which confirmed that US President Donald Trump personally ordered the burning of agricultural crops in Syria to deprive the Syrian people of the country’s goods by signing an executive order for his occupying forces for carrying this out in addition to the looting of Syrian oil in cooperation with ISIS terrorists.