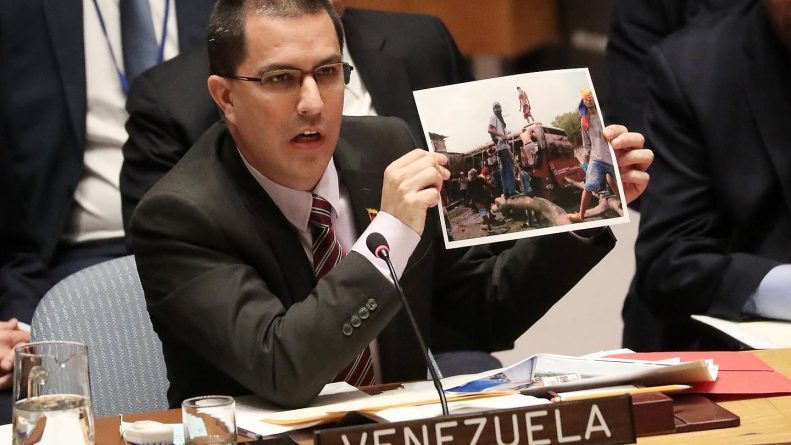 Today a special meeting of the Security Council was held at the request of the delegation of the US to address the situation in Venezuela.

Orinoco Tribune collected the most important ideas raised by the Venezuelan Minister for Foreign Affairs.