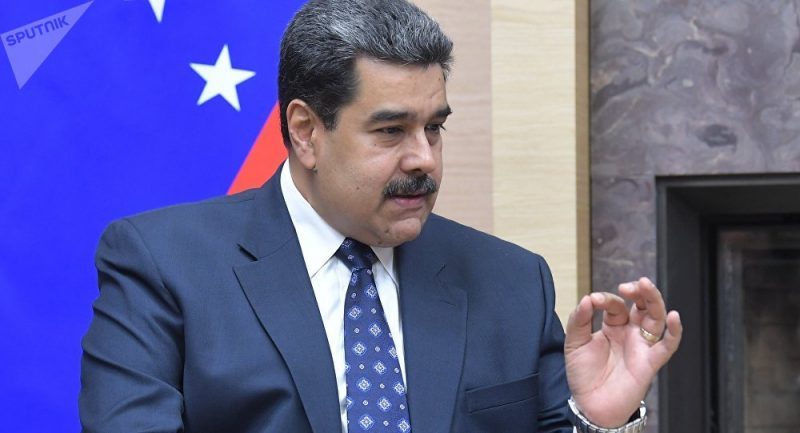 17/Abr/2019.- Venezuelan President Nicolas Maduro demanded that more than $1.7 billion of Venezuelan funds that were used to buy medicines be unblocked by the Portuguese authorities.

“In the Portuguese bank “Novo Banco”, they robbed us of $1,726 billion that we were using to buy medicines and food… I call on the government of Portugal to free this money. Why do they leave us without money? It is ours,” Maduro told the state television.

RELATED CONTENT: Bloomberg Publishes an Article by Guaido Imploring the Chinese for Support

Venezuela has been suffering from an economic crisis for months, which worsened as the United States imposed several rounds of sanctions against the country after opposition leader Juan Guaido illegally declared himself interim president in late January.

Constitutionally elected Maduro has accused the United States of trying to orchestrate a coup in order to install Guaido as a US puppet. Russia, China, Cuba, Bolivia, Turkey, and a number of other countries have voiced their support for Maduro as the only legitimate president of Venezuela.