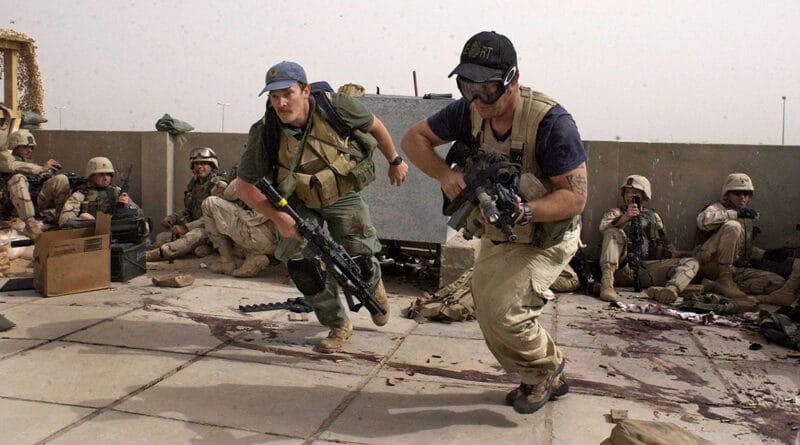 People frequently refer to Colombia as “the coffee-growing country,” due to its high volume of coffee exports, but in recent years Colombia has found itself in headlines for a different commodity. For example, a recent BBC article was titled “Mercenaries: Colombian Export Product.”

In Iraq, Yemen, Libya, Haiti, Venezuela and now also in Afghanistan, there are great numbers of Colombian mercenaries. They perform their nefarious services in all of these disparate lands. 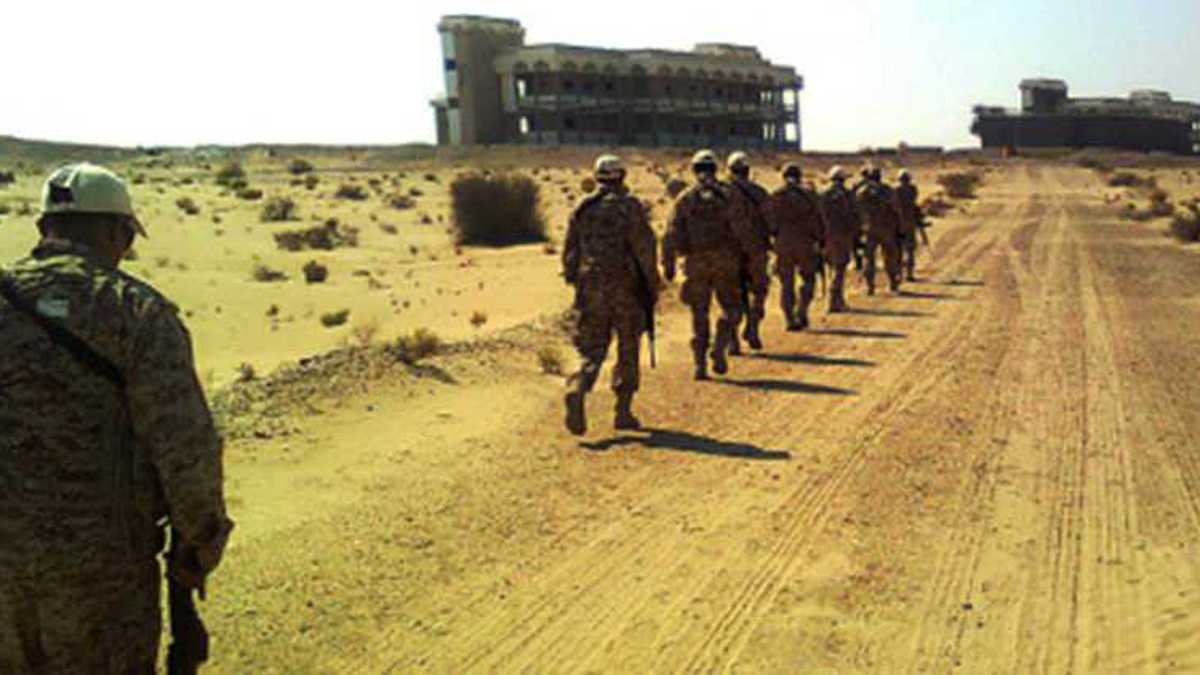 The expansion of Colombia’s culture of death is no longer surprising for neighboring Venezuelans. This dreadful growth caused many to turn to murder for hire, a situation is of course instigated by the real economic crisis that all of Colombia is suffering.

Companies for war
Not only does the United States send regular troops to participate in its military invasions, but also hires “military security companies,” mercenaries subcontracted from various parts of the world for illegal armed invasions. Their use frees North America from responsibility for war crimes, as well as the “security company” itself, placing the responsibility solely with the hitmen in question.

“So many intersecting factors—like those commonly found in the Middle East—including Colombia’s poverty, make the country ideal for mercenary operations,” noted Jorge Mantilla, a criminal investigator from the University of Illinois.

In this way, Colombians are taken advantage of by these profiteers of war, who recruit both criminals and former soldiers of the Colombian Army. The internal war, funded from drug trafficking by the state of Colombia, contributes to the reality that guns are found in the hands of many Colombians on a daily basis. Because of this ease of access, civilians and ex-military men become mercenaries anywhere in the world.

More than six decades of guerrilla war involving military, guerrilla groups and paramilitary forces has exacerbated the culture of violence in Colombia, creating the perfect breeding ground for one of the biggest exporters of mercenaries and violence in the world, all this with the complacent inaction of Colombian authorities.

In the armed events in Afghanistan, many shocking things happened. However, despite its remoteness, one of them was very shameful in particular: confirmation that many Colombian mercenaries served United States’ interests in the war.

The seriousness of these facts is magnified by the participation of Colombian mercenaries in coups, invasions, assassination and regicides, all of which are completely legal, according to the US or Colombia. In this manner they receive protection and even encouragement from the government of Bogotá, a powerful stimulus for those who choose this horrible profession.

Featured image: Mercenaries working together with the US Army somewhere in the Middle East. Photo courtesy of AP.