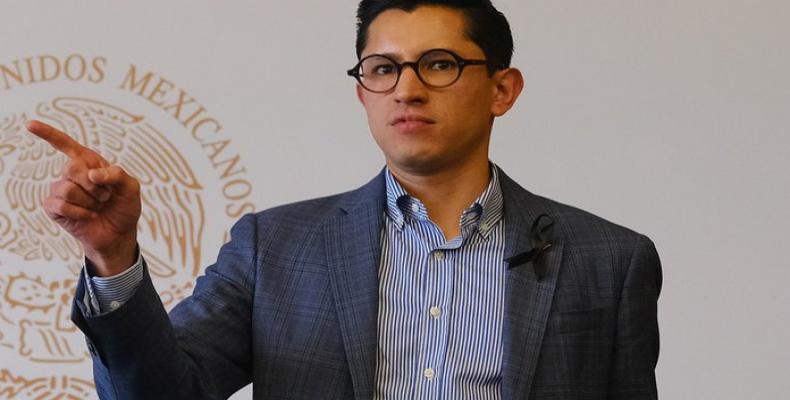 Mexico City, March 1 (RHC)– Mexico will demand the Organization of American States (OAS) “clarify and explain the deficiencies in its report,” in which it affirmed the existence of alleged irregularities during the elections of Bolivia in October 2019. This action follows a report revealed by the Massachusetts Institute of Technology (MIT), which states that there is no “statistical evidence” of electoral fraud.

Earlier, researchers John Curiel and Jack R. Williams from MIT published an investigation in The Washington Post explaining that there is no statistical support to justify the claims made by the current de-facto government about electoral fraud. Statistics were the central basis in the report presented by the OAS, which claimed fraud.

“Bolivia described its October elections as fraudulent. Our investigation found no reason to suspect fraud,” they said in the study conducted by the two investigators. The spokesman for the Ministry of Foreign Affairs of Mexico, Roberto Velasco, said that it is not possible to consider that the analysis of both researchers has any political interest.

“From our perspective, given the results of the study, which call into question the analysis of the Organization of American States and what was expressed by its Secretary-General, Luis Almagro, the Organization must clarify and explain the deficiencies in its report that were announced by these two investigators,” the Mexican spokesman said.

Given this, Mexico’s mission at the OAS will formally request that a “third party” conduct a comparison of the two reports and clarify the discrepancies between them. The OAS denounced 12 severe irregularities in its report, made six observations, and concluded that it was not possible to give certainty of the results of the Transmission of Preliminary Electoral Results (TREP) after its paralyzation, declaring a potential fraud.

Bolivia is immersed in a profound social and political crisis after the OAS report became the tip of the iceberg that led to the resignation of then-President Evo Morales under military and police preasure. Since then, a series of human rights violations and political persecutions have been committed, which has led to concern by international organizations like the United Nations.