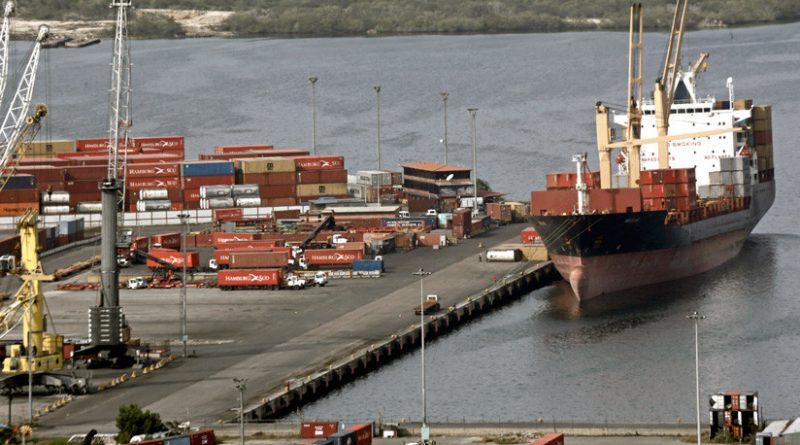 The US Department of the Treasury announced Tuesday the inclusion in the list of so-called Specially Designated Nationals (SDN) of the Office of Foreign Assets Control (OFAC) of vessels and entities responsible for transporting oil from Venezuela to Cuba.

“The US continues to take strong measures against the former illegitimate regime of (Nicolás) Maduro and the evil foreign actors who support him. Maduro’s Cuban benefactors provide a lifeline to the regime and enable its repressive security and intelligence apparatus,” said Treasury Secretary Steven T. Mnuchin, according to a note from that agency.

“The oil of Venezuela belongs to the Venezuelan people, and should not be used as a negotiation tool to prop up dictators and prolong the usurpation of Venezuelan democracy,” Mnuchin added.

The entities and vessels affected

In addition, four Panamanian flag vessels have been included:

With the measure adopted on Tuesday, these entities and ships will have all assets and interests in their property blocked by the OFAC as well as any entity of which it is a shareholder in the US. Also, Americans are prohibited from dealing with sanctioned property.

RELATED CONTENT: US Expels 2 Cuban Diplomats from Cuba’s UN Mission
These types of sanctions, especially towards the Venezuelan oil sector, have been recurring since last January, when Washington recognized Deputy Juan Guaidó as “president in charge” of the South American country.
In early July, USA sanctioned the Cuban state company Cubametales.

In the same statement on Tuesday, the Treasury Department announced the lifting of sanctions on other entities and ships, also linked to Venezuela, which had been sanctioned between January and May of this year:

The blockade on the N133JA aircraft, which operated in the US, was also lifted (having been sanctioned last January), on which Venezuelan businessman Gustavo Adolfo Perdomo Rosales had interests.
Perdomo is a brother-in-law and alleged partner of Venezuelan businessman Raúl Gorrín Belisario, accused by the Florida Federal Prosecutor’s Office in August 2018 for violating the Foreign Corrupt Practices Act, for bribery and for money laundering for a total of more than 1,000 millions of dollars.