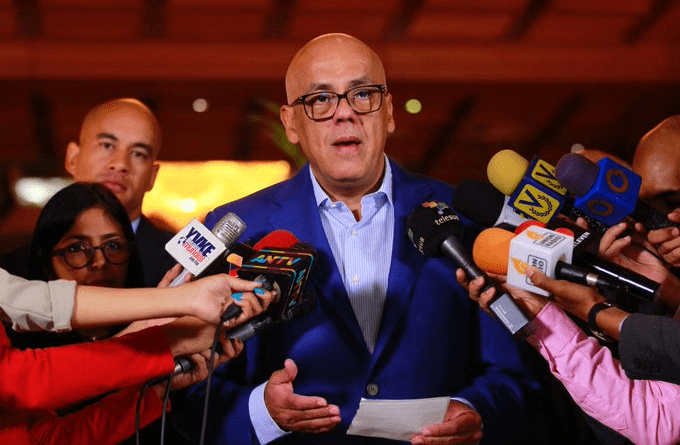 The National Dialogue Table initiated last week between the government and the Venezuelan opposition, will have eight complementary working tables, as reported on Monday by the Minister of Communications, Jorge Rodríguez. “We have decided on the creation of eight complementary work tables that, in a period of no more than 20 days from their formation, will render a report so that the whole country can give an opinion, can know about the evolution of their work,” Rodríguez said, from the Meliá Caracas Hotel, where a new day of the National Dialogue Table was held.

Rodriguez explained that each table has been created based on the partial agreements already established within the dialogue meetings.

Rodriguez said that in the coming days these tables will be installed, as well as, they will be calling for “all the living forces of Venezuela to participate.”