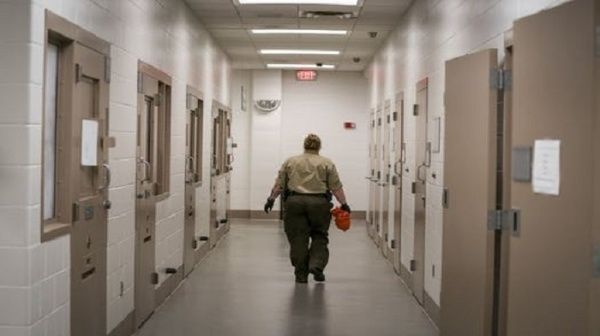 Thomas Lane, one of the four police officers who arrested George Floyd and intervened in the events that led to his death, was released from prison after posting bail. He will return to court on June 29.

Wednesday, Thomas Lane was released on bail, one of the four police officers from the city of Minneapolis (Minnesota, USA), involved in the death of George Floyd, on May 25.

Lane was released from the Hennepin County Prison in Minnesota after paying a $ 1 million bond in cash, though some media say it was $ 750,000.

The remaining ex-officers (Derek Chauvin, Tou Thao and J. Alexander Kueng), who were also discharged from the police force, remain in custody. Chauvin faces three charges, including second-degree murder, while Thao and Kueng, like Lane, were charged with instigation and complicity.

Speaking at the first hearing in the case, Lane’s lawyer, Earl Gray, insisted that the accusation was “weak,” because during Floyd’s arrest his client was concerned about his state of health and even attempted to perform cardiopulmonary resuscitation on him in the ambulance.

The next Floyd case hearing is scheduled for June 29. Gray said Lane accepted the bond with conditions and said he plans to file a motion to dismiss the charges against him.

The murder of George Floyd sparked a wave of protests against racism and police brutality, which spread to various cities around the world.

“It is a common practice in US society that crimes like this, that are very common, end up in the police officer being discharged, eventually — if protests arise — being charged with a crime, then released on bail and a few years later — when every one forgets about the case — declared innocent. The United States is a country with a systemic racism that has reached unprecedented levels during the tenure of Donald Trump,” a political analyst said to Orinoco Tribune.

Featured image: Thomas Lane was released from the Hennepin County Jail after paying a bail set by Justice in cash. | Photo: Star Tribune