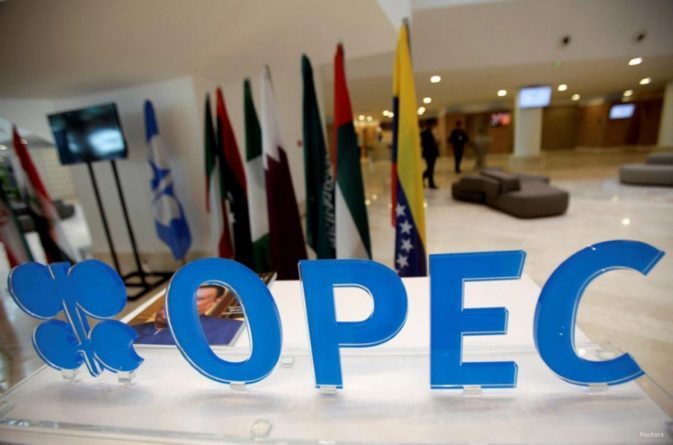 OPEC and its allies have forged an agreement to reduce their oil production by 1.2 million barrels per day, in defiance of the US.

“From the first of January they will reduce production. There will be 800,000 from the Organization of Petroleum Exporting Countries (OPEC) and 400,000 from non-OPEC countries. In total, there will be 1.2 million barrels per day (mbd),” Iranian Minister of Petroleum, Biyan Namdar Zangane, told reporters Friday.

The Iranian head of state has welcomed the decision to reduce pumping, taken at a meeting of 24 oil producers in Vienna (Austrian capital), and from which the Islamic Republic has been exempt.

“I think it has been a good agreement. Iran is formally excluded from this decision. I think so is Venezuela and Libya,” added Zangane. The plan will not be liked by the president of the United States, Donald Trump, who warned on Wednesday that the world “neither wants nor needs” an increase in oil prices and urged OPEC to keep its current production unchanged.

The decision of the oil block has had an immediate impact on the world oil market, raising prices to 4.7 percent.

Zangane has been pleased that US pressures on OPEC have fallen on deaf ears, noting that the Organization considers “unacceptable” to be given orders from outside.

“I do not know when the United States will understand that it cannot act this way with countries and independent organizations,” the Iranian Oil Minister stated, criticizing Washington’s blackmail.

Yesterday, with the opening of the OPEC meeting in Vienna, Zangane warned that “while Iran is subject to sanctions (unilaterally imposed by the US), it will not participate in any agreement on the production of crude oil.