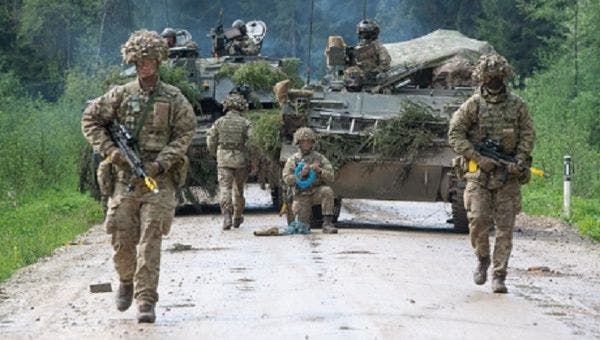 While crying wolf about Iranian vessels allegedly supplying Venezuela with weapons, the US military continues to send weapon packages to Ukraine, exacerbating a conflict in the autonomous regions of Donetsk and Lugansk, and increasing regional tensions.

“Today, the [Defense] Department is announcing a new $150 million package as part of the Ukraine Security Assistance Initiative to help Ukraine’s forces preserve their country’s territorial integrity and to improve interoperability with NATO,” Kirby said during a briefing.

This is on top of the $125 million in gear from March 1 that involved "armed Mark VI patrol boats, counter-artillery radars, tactical equipment, support for a satellite imagery and analysis capability" and medical gear.

Kirby said that the United States would continue to provide security assistance to Ukraine, including lethal weapons.

The United States has committed more than $2.5 billion in security assistance to Ukraine since 2014 and offers continued help with reforms “to advance its Euro-Atlantic aspirations,” he added.