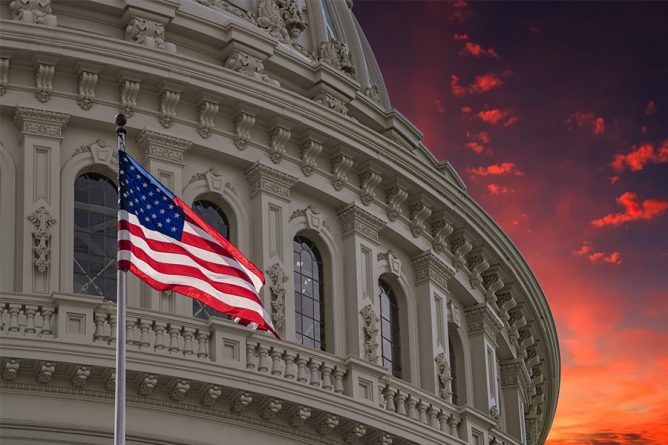 A forum of studies on the United States will be initiated on Thursday, February 21, 2019, starting at 4:00 pm, at the Isaac J. Pardo Library of the Celarg Foundation, with free admission.

The activity will be inaugurated with the interventions of analysts Reinaldo Iturriza, Patricia Yanez and Miguel Ángel Contreras, researcher at the Celarg Foundation.

It also aims to outline the fundamental ideas-force that support the decision-making paradigm of the Administration of the United States; introduce the students in the understanding of the debate on the USA; analyze the socio-historical impacts of the American decline; understand the fundamental concomitants between decadence and the emergence of an imperial government, and explain the legal figures of the United States Security and Defense Strategy, from “preventive war” to “transformational humanitarian aid diplomacy”.

In addition, it will contribute to the construction of politically, economically and technically viable alternatives for the region, in accordance with the base document of the nascent chair .