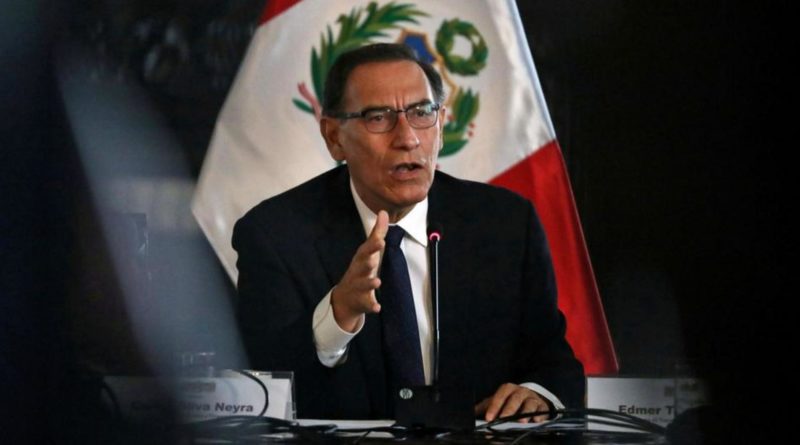 Latin America and ALBA-TCP Opinion
May 5, 2020May 5, 2020 orinocotribune anti-Venezuela campaign, international help, migrants, Peru, Venezuela, where is the money

3 dead and 6 wounded has been the last balance of the painful walk of Venezuelans who have decided to flee Peru . This wave of displaced persons joins the thousands who left Ecuador and Colombia when they were abandoned by the neoliberal governments of those countries, in the midst of a global health emergency.

The supposed “humanitarian crisis of Venezuela” has been the excuse of the United States and its allies to intervene in the internal politics of the South American nation. It has also been a flag to justify the creation of “migration aid” funds that today are conspicuous by their invisibility and reveal the false solidarity with the Venezuelan people, who in addition to facing an internal economic war, are subjected to the worst mistreatment outside its borders. 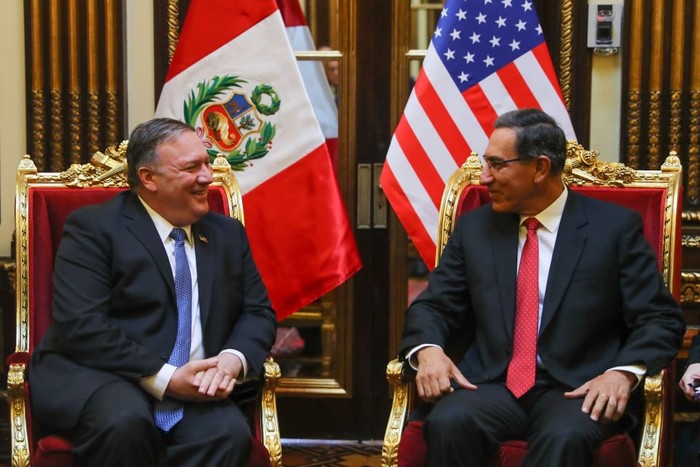 September 06, 2018
The United States Ambassador to Peru, Krishna Urs, authorized an additional US $ 500,000 to support the humanitarian assistance efforts of Venezuelan migrants in Peru.

This funding was in addition to some US $ 3.6 million given to that country, through the State Department’s Office of Populations, Refugees and Migration, in multi-sectoral assistance to the United Nations High Commissioner for Refugees ( UNHCR ) and for the International Organization for Migrations ( IOM ).

September 25, 2018
The US Vice President Mike Pence announced to the United Nations the creation of a new aid package of US $ 48 million for Latin American countries that receive Venezuelan migrants. Thus, until then, US “assistance” was raised to US $ 95 million. The money would benefit Brazil, Colombia, Ecuador and Peru, among other nations.

April 11, 2019
Vice President Pence announced that his country would be providing nearly $ 61 million in additional humanitarian assistance to support the regional response to migration. With this new financing, US $ 26 million would go to “humanitarian assistance” for vulnerable Venezuelans in Peru.

August 7, 2019
The European Union announced the donation of € 1.7 million to “alleviate the situation of the most vulnerable migrant children, as well as the host communities” in four countries in the region: Colombia, Ecuador, Peru and Trinidad and Tobago.

April 13, 2019
Mike Pompeo, after a meeting with Peruvian President Martín Vizcarra, announced the donation of US $ 30 million in aid to Peru to “protect” Venezuelan migrants.
September 05, 2019
The adviser to the US government and daughter of President Donal Trump, Ivanka Trump, revealed that the US would allocate US $ 120 million to serve migrants in Latin America, especially those found in Colombia and Peru, as they are the countries with the largest number of Venezuelans.

The European Commission mobilized € 10 million to face the “migratory and humanitarian crisis” in Venezuela. Aid was intended for national institutions, civil society organizations and host communities in the “most affected” countries: Colombia, Ecuador and Peru.

The Peruvian Minister of Foreign Relations, Gustavo Meza-Cuadra, announced that Venezuelan migrants in that country would be assisted with a “very specific” economic subsidy ; thanks to a fund created by the UN and the European Union. 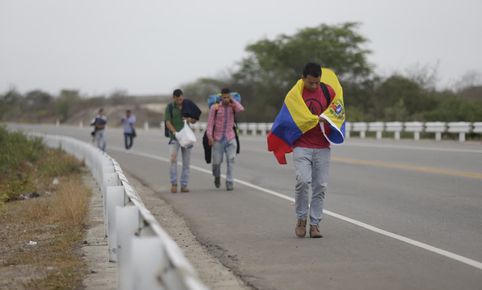 Someone is lying: Where’s the money?
Hundreds of million of dollars have been transferred to the Juan Guaidó cause and the same has financed allied countries of the conspiracy against Venezuela. The destabilization plans flare up amid the coronavirus, and the suffering of Venezuelans appears to be a necessary evil for opponents of Nicolás Maduro.

The silence of the governments and the Venezuelan opposition “leadership” only confirms the suspicions of many: someone is lying. The help never came or someone stole it.