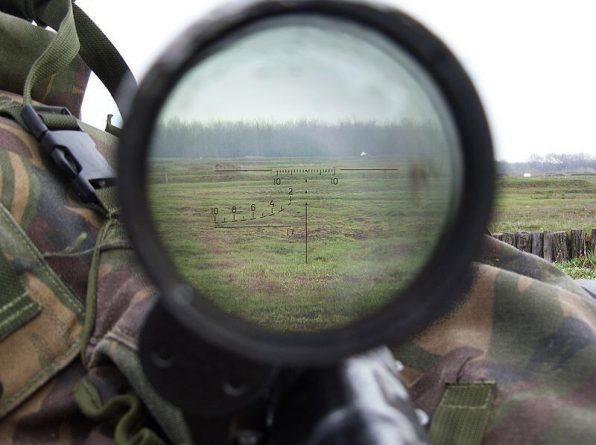 26/Mar/2019.- President Nicolas Maduro made a phone call to the Diosdado Cabello’s TV show, “Con el Mazo Dando” and informed them about the most recent sabotage events on the Guri Dam affecting, in a second round, the electric systems nationwide.

The head of state informed them that the electric service has been restored in 85% of the country, and that there was infrastructure completely destroyed but also infrastructure damaged. “We have Corpoelec workers doing shifts of 12 hours”, said the President.

He also mentioned that he expects to offer better news in the coming hours but that for now the system is unstable. He also extended the no-school day and non-working day until Thursday.  “We know our people wonder why a new attack like this happened in locations secured by law enforcement agencies,” he said.

The President mentioned that the investigation into the incident is advancing and highlighted that they are certain that the attack on the dam’s transformers yard was made by a sniper with an excellent understanding of the most vulnerable places.

“We are in a situation of war and from today the Revolution will coordinate with communes, communal councils and CLAPs the creation of a Peace Crew to deter the formation of Guarimbas,” said Maduro.

#LIVE | President @NicolasMaduro: “They shot [at the electrical system] with a long distance rifle, whoever ordered the attack knew what they were doing. This is a total war.” pic.twitter.com/KYGWbuF3EQ

“This Saturday we are going to have a nationwide mobilization, ‘Operation Defense of Freedom’. This won’t be a drill this will be an Operation”, the leader of the Bolivarian Revolution said.

He also referred to the Executive Order just signed by Donald Trump today on the Electro Magnetic Pulse (EMP). The Venezuelan government, since the first attack on the Guri Dam, has mentioned that the transmisión lines have also been sabotaged by the US using this technology.