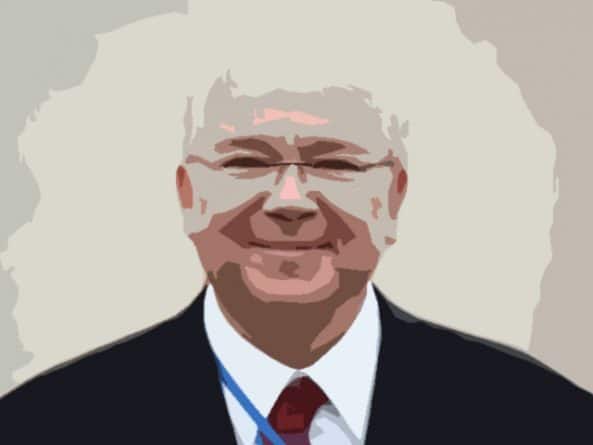 Former Oil Minister and President of Petróleos de Venezuela (Pdvsa), and wanted by the Venezuelan justice system, Rafael Ramírez wants to defend himself after the US ordered him to pay US$ 1,400 million to the extinct oil company Harvest Natural Resources Inc and HNR Energia B.

The verdict against Ramírez was made in Houston, Texas, after the company sued him for “fraud” and requested a “compensation” for “not allowing” the company to sell its assets in Venezuela since 2012, which allegedly led them to lose 472 million dollars.

In that sense, the company accused “Ramírez and others” -as reported by news agencies- of “seeking a $ 10 million bribe to approve the sale of assets.”

RELATED CONTENT: Vecchio Dodges, Says he has Nothing to do With Citgo (Guaido-Gate)

Attorney Abbe Lowell, of the firm Winston & Strawn (charging US$ 590 an hour according to a recent case), said Ramirez deserves to appear before the court and commented that they are “looking for the court to reconsider its decision, so that Ambassador Ramirez can have the opportunity to defend himself before the court, a option that has been denied so far. ”

According to the news cables, Ramírez, who was Venezuela’s oil minister for 12 years and later became foreign minister and ambassador to the United Nations (UN), said that “Harvest Natural Resources Inc and HNR Energia BV did not properly serve the claim.”

District Court Judge Lee Rosenthal issued the ruling on February 13 after Rafael Ramírez did not challenge the claims of Harvest Natural Resources, according to an opinion that accompanied the decision.

The shares of the US oil company stopped trading in May 2017 and the company began a three-year process of asset liquidation.

Ramírez was Minister of Petroleum from 2002 until 2014. He then assumed the Ministry of Foreign Affairs for a few weeks during the presidency of Nicolás Maduro and subsequently was ambassador to the United Nations. Later he left office after being accused in Venezuela of different crimes related to corruption within the state oil company, bribes, influence peddling, embezzlement, among others.

He is currently a fugitive from Venezuelan justice and routinely writes op-eds against the Maduro government.