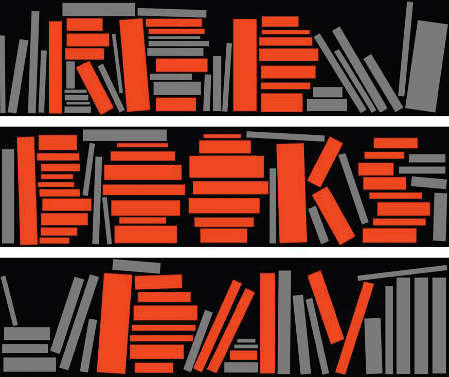 Feb 21, 2021 (Special for Orinoco Tribune) – History was altered forever by the publication of Karl Marx and Friedrich Engels’ The Communist Manifesto on February 21, 1848. This year, as part of the Red Books Day event, admirers will celebrate the date by reading passages from the book on social media networks.

“We thought that if all across India on the 21st of February people came out to public places and read The Manifesto in their own languages, it would be a nice way to talk about the importance of left thought, left writing, and to honor our traditions,” explained LeftWord Books Chief Editor Vijay Prashad. “The idea spilled out of India very quickly, and the first Red Books Day was held on the 21st of February 2020. The day began in Seoul, South Korea, in a loft where several young people sat in a row and read out The Communist Manifesto in Korean. It went all across to Tamil Nadu in South India, where people stood at the great Statue of Labour in Chennai and read out The Communist Manifesto in Tamil. It traversed the whole of India, crossed North Africa, eventually to Cuba, where at the Martin Luther King Centre young people sat around in their office, and they read The Communist Manifesto, going all the way to Santiago, Chile. By the end of it, as far as we understood, about sixty thousand people came out in public and read this book from 1848.”

RELATED CONTENT: Democracy Is in Crisis. Karl Marx Can Help

Marx and Engels’ critique of capitalism was almost prescient, as a revolutionary wave led by the growing urban working class spread across Europe later in 1848. The booklet was originally titled Manifesto of the Communist Party (in German: Manifest der Kommunistischen Partei), and begins with the oft-quoted sentence “a spectre is haunting Europe—the spectre of communism.”

“There is no other text written in the mid-nineteenth century that has held up as well as The Communist Manifesto of 1848 by Karl Marx and Frederick Engels,” wrote Samir Amin in 2018. “They simply understood better than anybody else, in their time and ours, the essence of that which defines and characterizes capitalism.”

This year Red Books Day will be virtual, and can be followed through the Red Books Day Facebook page, The People’s Forum Youtube channel, and other participating organizations. Supporters are encouraged to contribute their own readings, posts, or comments to the event.