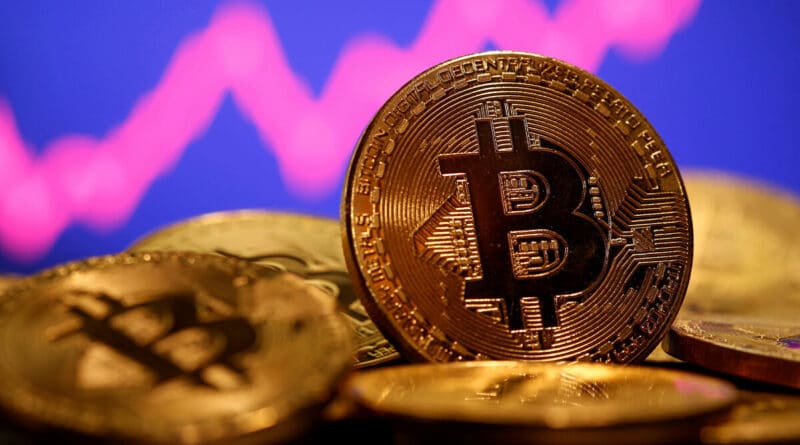 The cryptocurrency bitcoin has continued its meteoric rise on Friday, hitting a new all-time high value of $55,000 per coin.

February 19, 2021.-  Bitcoin’s most recent value spike has largely been sparked by electric vehicle manufacturing firm Tesla, which was revealed by papers filed with the US Securities and Exchange Commission (SEC) to have invested $1.5 billion in the cryptocurrency. The company also plans to accept bitcoin payments.

Tesla founder Elon Musk said the company’s decision is logical, tweeting on Thursday that “when fiat currency has negative real interest, only a fool wouldn’t look elsewhere.” However, he cautioned that the company’s actions are “not directly reflective of my opinion.”

Tesla’s action is not directly reflective of my opinion. Having some Bitcoin, which is simply a less dumb form of liquidity than cash, is adventurous enough for an S&P500 company.

MarketWatch also reported on Friday that bitcoin had hit a total market capitalization of just over $1 trillion. The electronic currency was launched in 2009 and had a topsy-turvy history; just 15 months ago it was valued at roughly $6,500 per coin following a price collapse.

Earlier this month, financial experts suggested that under US President Joe Biden’s nominee to head the SEC, Gary Gensler, the regulatory agency may change its policies regarding banks using cryptocurrencies like bitcoin, but would introduce new regulations for them as well.