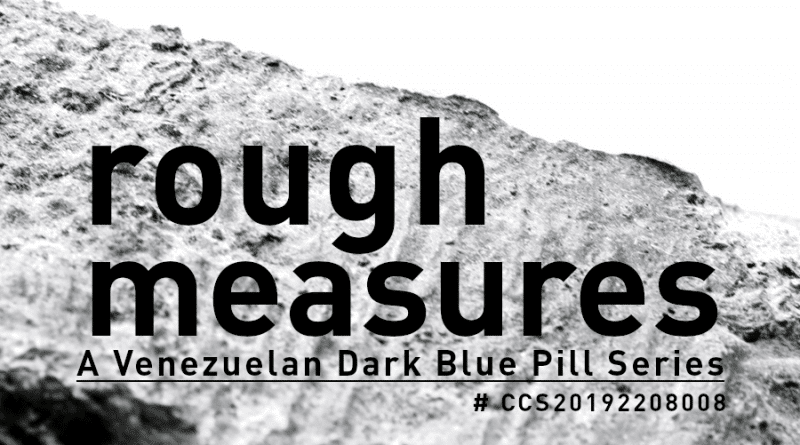 Before welfare can be spread, wealth must first be created.

Only after winning the 2002–03 power struggle to take the reins of PDVSA, the former president Hugo Chávez was able to start implementing his various social programs. Crude processing was restored thanks to hundreds of previously outsourced workers who reorganized themselves into cooperatives; the early successes of these groups in jump-starting the main source of income within this land of grace led president Chavez to believe that such entities was the way to develop the country and hence actively promoted them.

A few years later most if not all cooperatives failed miserably due to a general disregard of the minimum requirements for productive units to work effectively and last: a) an ethical leadership, b) a compelling vision and c) a clear understanding on how to create and trade value within a competitive landscape.

Whenever these three basic conditions do not exist, whether in cooperatives, social production companies, public companies, mixed companies, even private companies or startups, sooner than later these entities will be plagued with internal conflict of interests, poor planning and chaotic execution until eventual failure.

Another operational behavior profoundly ingrained within our culture, therefore not so self-evident, is our lack of priority setting skills. In spite of the external forces that permanently besiege us, our leadership must allocate highly competent individuals to address the not-so-urgent but important tasks such a planning, measuring, evaluating and adjusting.

The rate of returnis a useful measuring tool to help determine which initiatives are to be prioritized (addressed and financially supported first) within the Ministry of Industries and National Production. For instance, a valuable perspective is to measure and compare the yearly returns of the two largest commodities that we are capable of producing and exporting today, beyond oil and gold, with any other initiatives or opportunities available to them.

The CADIVI fiasco also proved that the traditional Venezuelan private sector, amen to a cultural legacy of pillage and entitlement, has always existed to only milk dry our national oil revenues. I have yet to find one single legal domestic entity that received millions US dollars from the government that: a) invested on research and development, b) created and registered any intellectual property (patents or copyrights) that can actually be traded abroad or c) exported any goods and services with such innovations.

The Bolivarian government cannot industrialize our nation alone, thus creating an independent economy and improving the lives of our nationals, mainly with the production and sale of commodities. It must strategically invest in experienced, trustworthy and country-loving entrepreneurscapable of creating internationally competitive solutions (goods and services) that generate new local industries, deliver revenues and also contribute to the nation with capital gain taxes in foreign currencies.