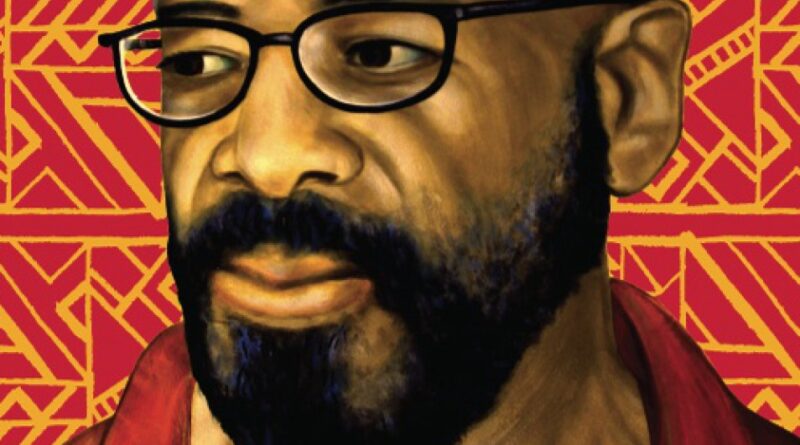 Russell “Maroon” Shoatz has been granted compassionate release after 50 years in prison. The length of his sentence is outrageous but it is hardly unique. The United States not only has the dubious distinction of being the country with the largest population of incarcerated people, but it also has political prisoners held longer than anywhere else in the world. Shoatz is now 78-years old and suffering from cancer. To be blunt, he is being released so that he can die outside of prison walls.

Of course there is deeply felt happiness that Shoatz will be freed for whatever time remains in his life, but no one should forget the tortures he suffered, including 22 years in solitary confinement. No one should forget the other prisoners such as Mumia Abu Jamal, Ruchell Magee, Sundiata Acoli, and Dr. Mutulu Shakur. They are the best known, but there are hundreds of people imprisoned since the days of the liberation movement. That movement was crushed in part because its most committed fighters were locked away.

As the late Glen Ford pointed out, we must say their names while they are still alive. We must say their names because they still live, instead of only remembering those who are dead at the hands of the police. Our remembrance should not be restricted to those who have passed but should be expanded to include the men and women whose lives were taken from them by imprisonment under brutal conditions.

There is also an element of self defense in advocating for these elders. The members of the Black Liberation Army and Black Panther Party were obvious targets so many years ago, but so were people who took to the streets of Ferguson, Missouri in the wake of the killing of Michael Brown in 2014. Six of them died mysteriously in the years that followed. Others are serving long sentences for minor offenses. Anyone who makes themselves known as an activist is a potential political prisoner. The noble act of fighting for their freedom is also necessary self protection.

The defeat of the movement created amnesia for some and a genuine lack of knowledge for the generations that followed. Demanding community control of the police or defunding or abolition are logical steps in a process begun by the freedom fighters who have been locked away for so long. Today’s struggle against the state is a continuation of what Shoatz and others carried out decades ago.

Lest anyone forget, the state is no less dangerous now than it was 50 years ago when he and others were first imprisoned. In the wake of the September 11, 2001 terror attacks the FBI changed tactics and began initiating crimes that were then prosecuted. Once again, draconian sentences were dispensed to Black people such as the Newburgh Four and the Liberty City Seven. They and others were entrapped by agent provocateurs who ensnared them in crimes they had created themselves and then testified against them in court.

RELATED CONTENT: US Lawyers Argue Assange Healthy Enough to be Sent to His Death

Police departments all over the country surveil activists by old fashioned means and with the use of modern day technology. The Patriot Act was created in the days after September 11 and is regularly renewed by Congress with as little scrutiny as when it was passed. The National Security Agency has records of every American’s electronic communications, from phone calls to emails. The FBI created a new designation, the Black Identity Extremist, which can mean anything they want it to mean, and gives them the ability to ensnare anyone they like for any reason at all.

The word fascism is bandied about frequently and often incorrectly. But it certainly applies in any description of Black people’s interactions with law enforcement. The mass incarceration state has quadrupled since 1970 and it can be said that most of those imprisoned are in fact political prisoners. The prison system grew so large in direct response to political activity. The end of legal segregation demanded a new means of control. It can be said that the more than one million incarcerated Black people are all political prisoners, locked away not because most of them are dangerous, but because the resistance of the 1960s and 1970s demanded harsh reaction.

We are grateful that Shoatz will be free but there are many more left behind bars. We can’t celebrate the release of the surviving members of the MOVE 9 or Shoatz or anyone else unless all of the names are lifted up. “What’s the call? Free ’em all!”

Featured image: Russell “Maroon” Shoatz, political prisoner of the United States who served half a century in prison, has been released recently. Photo: Campaign to Free Russell Maroon Shoatz.