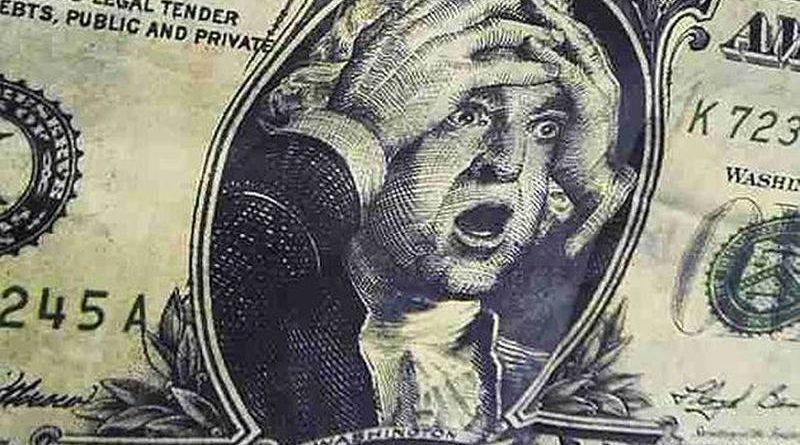 Russia’s largest oil company Rosneft has set the euro as the default currency for all new exports of crude oil and refined products, as the state-controlled giant looks to switch as many sales as possible from U.S. dollars to euros in order to avoid further U.S. sanctions against it.

As of September, Rosneft is seeking euros as the default option of payment for its crude oil and products, Reuters reported on Thursday, quoting tender documents the Russian firm has published.

“Rosneft has recently adjusted all the new contracts for export supplies to euros,” a trader at a company that regularly procures oil from Rosneft told Reuters, adding that buyers have already been notified of the change.

Rosneft is the biggest oil exporter from Russia, selling around 2.4 million barrels per day (bpd) of oil, according to Reuters estimates.

In the latest tender for a spot sale of 100,000 tons of Urals blend loading from the port of Primorsk at the end of October, Rosneft specifies that the default currency in the payment should be in euros, according to the tender document cited by Reuters.

The United States has not ruled out imposing sanctions on Rosneft over its involvement in trading oil from Venezuela. Rosneft has been reselling the oil from the Latin American country to buyers in China and India and thus helping buyers hesitant to approach Venezuela and its state oil firm PDVSA because of the U.S. sanctions on Caracas, and, at the same time, helping Venezuela to continue selling its oil despite stricter U.S. sanctions.

In August, Rosneft told customers that oil product sales in tender contracts will be priced in euros instead of U.S. dollars, trading sources told Reuters back then.

Rosneft’s move was seen by traders and analysts as a future hedge against potential new U.S. sanctions on Russia and/or its oil industry.