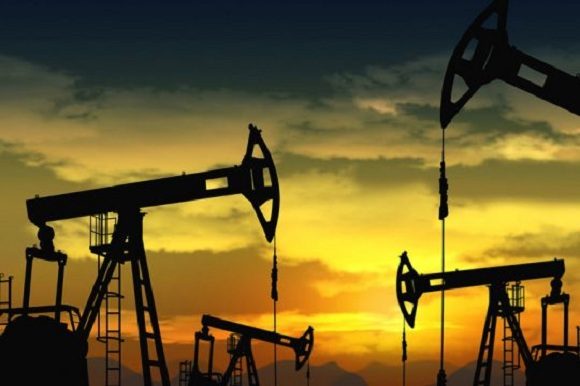 The coercive and unilateral measures of the United States Government today affect Venezuela’s oil industry, according to the journalist and researcher Werther Sandoval.
According to official sources, the shipping companies that own tankers demand up to 12 million dollars for the transfer of Venezuelan crude to other countries , a figure that represents three times what Petróleos de Venezuela SA (PDVSA) paid before the resurgence of the blockade U.S.
Only Chinese and Russian shipowners respond to the commitments established with the Bolivarian Government, the others take advantage of the situation to demand higher prices for the transfer of the hydrocarbon , said Sandoval in an article published by the Venezuelan News Agency (AVN) .

RELATED CONTENT: US Sanctions Are Designed to Kill
Some, according to an AVN report, expect PDVSA to have their deposits full to propose buying oil at very low prices, well below the world market average.
Similarly, the executive order signed by the US president, Donald Trump, which prevents foreign individuals and entities from making financial transactions with the Bolivarian State, prevents any such operation from being paid, charged or executed.

Another of the effects of the punitive sanctions of the White House against that sector is linked to the acquisition of new equipment for the industry, which, being cutting-edge technology, is in the hands of large transnationals, who prefer to protect themselves and avoid trading with Venezuela.

RELATED CONTENT: Why Trump has Failed at Regime Change in Venezuela
The Venezuelan minister of Oil, Manuel Quevedo, stressed Monday that “the sovereign and independent position of Venezuela is to reject unilateral sanctions against that industry, which have sought to damage the national economy.”
Official statistics report that the US blockade since 2015 generates losses to Venezuela of more than 200 billion dollars. In addition, 5,470 million dollars are blocked in international banks and only seven of them have more than 1,946 million retained.