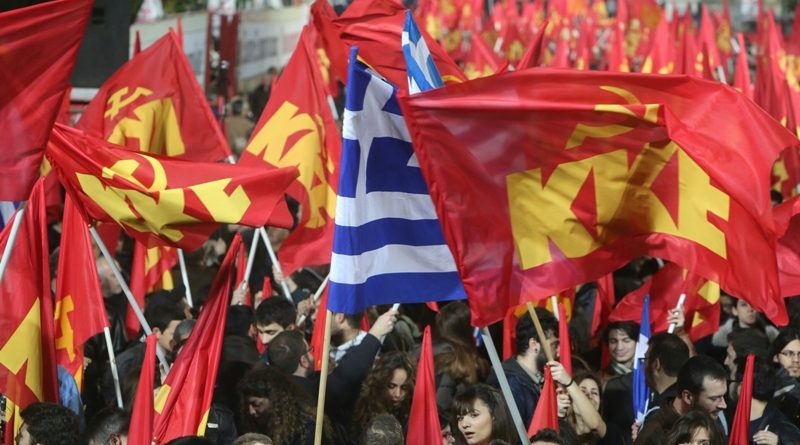 The letter denounces the interference of the USA and its allies in Venezuela and the threats of military intervention against the country, while it expresses the solidarity of the KKE with the Venezuelan people.

The text of the letter is as follows:

Secretary-General of the United Nations

The Parliamentary and European Parliamentary group of the Communist Party of Greece (KKE), which has already marked 100 years of life and action, unites its voice with the thousands of workers of Venezuela and other countries, who denounce the unacceptable and extremely dangerous intervention by the government of the United States of America (USA) and its allies in the domestic affairs of Venezuela.

We strongly condemn this intervention aimed at overthrowing the elected President of the country, Nicolas Maduro, and the imposition on the Venezuelan people of Juan Guaido, a person who is at the service of the USA for their aggressive plans in Venezuela and the wider region.

We particularly condemn US threats of military intervention against Venezuela and its people.

Developments in this Latin American country, just as in any other country are a matter for its own people.

The Parliamentary and European Parliamentary group of the KKE demand that the intervention in the internal affairs of Venezuela by the USA, the European Union (EU) and their allies cease and that the plotting to overthrow the elected President of the country and any other type of threat desist.

Dimitris Koutsoumpas, President of the Parliamentary Group and General Secretary of the Central Committee of the Communist Party of Greece