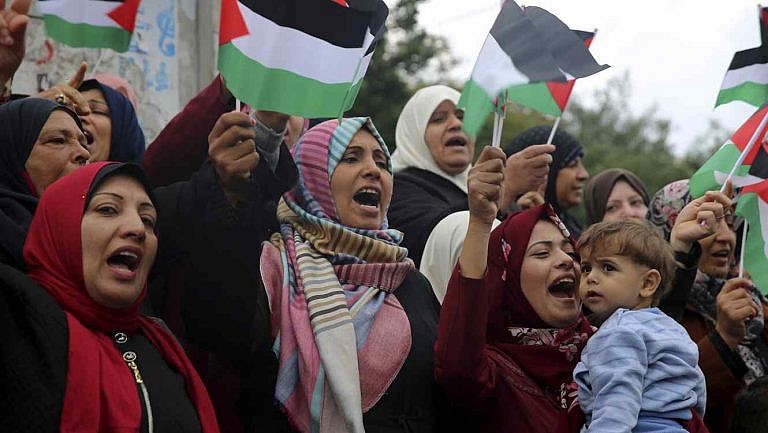 The Solidarity Movements with Palestine invite the people of Caracas to participate this Friday, May 31, in the commemoration of World Al-Quds (Jerusalem) Day, in which millions of Muslims and pious and just people of all cultures, religions and nationalities express their repudiation of the oppression and genocide carried out by the State of Israel against the Palestinian people.

At the event, its promoters also seek to promote and consolidate an international movement of solidarity and defense of the Palestinian cause until their liberation is achieved.

RELATED CONTENT: Palestinians Protest Against US Blockade on Venezuela

In Caracas, World Al-Quds Day will be held this Friday at 2:00 pm in Plaza Bolívar (Bolivar Square). “Let us raise our cry against the imperial oppressor, against the colonial, racist and Zionist apartheid that assassinates the native Palestinian people and attacks all humanity,” says the call. “End the Israeli colonial yoke! We will share music, poetry, theater, dance, contests, words and much more. Palestine, Resistance is Victory!”