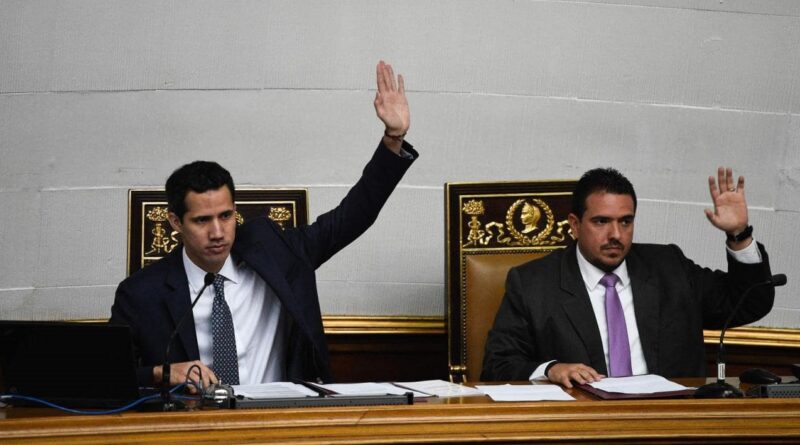 This Wednesday, September 2, the hardcore anti-Chavista deputy Stalin González requested the leadership of the Un Nuevo Tiempo party (UNT) “free him from party discipline,” in order to participate in the elections of the National Assembly scheduled for December 6.

González’s request, which rejects the call for abstention promoted by a group of political followers of deputy Juan Guaidó including UNT (his political party), was made through a letter that many defined as a pre-resignation.

“This letter serves as a means to request before you Manuel Rosales, leader of the UNT, the liberation of the partisan discipline that concerns my role in that entity,” the statement begins.

“Within the party, each one must have their positions and clear objectives, which give meaning to the struggle and lead us to a real solution. I must emphasize that I still share the values of social democracy that serve me as a political and human compass, but it is time to step aside and move on,” the letter read in part.

Let us remember that the parliamentarian has been participating recently in the peace and national reconciliation talks, carried out between the Venezuelan government and part of the opposition.

According to González, President Nicolás Maduro “promised to accept the electoral conditions proposed by the opposition, among them, the international observation of the European Union and other organizations that monitor elections.”

Featured image: Stalin Gonzalez (right) and Juan Guaido (left) when they were president and vice-president of the National Assembly. File photo.