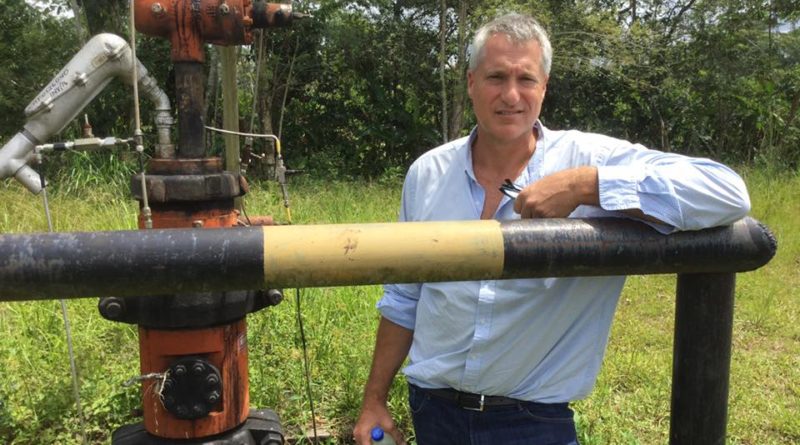 New York – Over 75 organizations, including international legal organizations and major human rights networks, signed on to an open letter released today in support of environmental lawyer Steven Donziger, who has faced nearly unprecedented sanctions from a U.S. federal judge for his pursuit of Chevron for a judgment against the oil giant over its environmental devastation in the Ecuadorian Amazon. The letter identifies the case as “one of the most important corporate accountability and human rights cases of our time.”

In 2011, indigenous plaintiffs in the Ecuadorian Amazon received a $19 billion judgment against Chevron for the actions of its predecessor company, Texaco, which spilled over 17 million gallons of crude oil, dumped over 16 billion gallons of toxic wastewater and left hundreds of open pits throughout the Ecuadorian Amazon. The persecution of Donziger, a lawyer for the indigenous peoples affected, stems directly from Chevron’s attempt to avoid paying the judgment, which was reduced to $9.5 billion in 2013 by the Ecuadorian Supreme Court.

The letter, initiated by the National Lawyers Guild and the International Association of Democratic Lawyers, was also signed by over 400 lawyers and human rights advocates around the world, including Members of the German Bundestag Eva-Maria Schreiber and Margarete Bause, and Member of European Parliament Marie Toussaint of France. The letter urges an end to the unjustified pretrial house arrest of Donziger, noting that “such arbitrary detention sets a dangerous precedent for human rights attorneys in the United States and around the world.” Donziger has refused to turn over confidential client information and privileged data to Chevron.

It also highlights the behavior of Judge Lewis A. Kaplan in the case, noting his pronounced favoritism towards Chevron throughout the progress of the case. Kaplan made public comments about Chevron’s importance to the global economy, expressed skepticism about the Ecuadorian judgment due to what he called the “socialist government” of Rafael Correa and held investments in multiple funds with Chevron holdings at the time of his rulings.

Despite Kaplan’s recommendation that Donziger’s law license be suspended, the Referee John R. Horan for the Supreme Court of the State of New York, Appellate Division, First Department, issued a report and recommended that Donziger’s suspension be lifted, noting that “[t]he extent of his pursuit by Chevron is so extravagant, and at this point so unnecessary and punitive…Assessment of character is not an exact science, but we can all agree that the essential components are honesty, integrity and credibility… Respondent has such character and is essentially working for the public interest, and not against it…”

Further, the letter also highlights the importance of corporate accountability and an end to corporate impunity. Chevron’s aggressive pursuit of Donziger is tied directly to its refusal to take responsibility for the environmental damage caused by its predecessor company, Texaco, to the Ecuadorian Amazon. Over 30,000 indigenous peoples have waited for justice and accountability for many years, and the persecution of Donziger only pushes justice back for those who are the most deeply affected. As the letter notes, “Extractive industries continue to pilfer the earth and the ancestral lands of indigenous peoples without anything to stop them. Frontline human rights defenders are often killed and along with the prosecution for those deaths, the actions of the corporations behind these deaths enjoy impunity.”

Please see the full letter at link for the complete list of signatories, including bar associations and lawyers’ networks around the world, environmental justice and indigenous rights organizations, as well as an array of lawyers, human rights advocates, academics and international law experts.