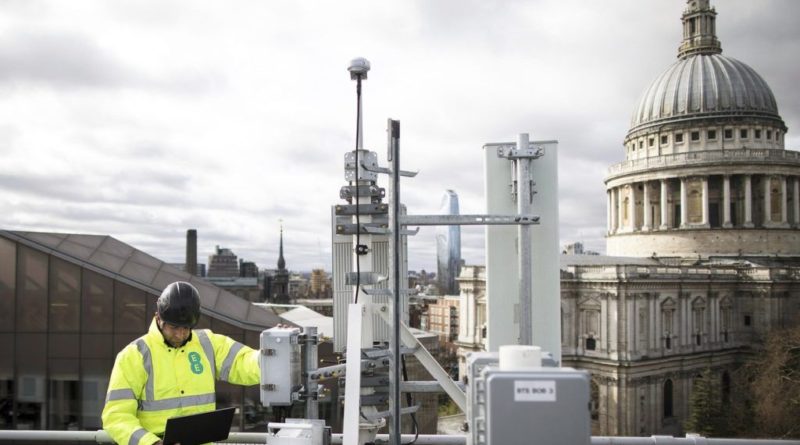 Everyone, especially journalists and analysts, writes about the crisis of the new coronavirus making analogies with the economic crisis of 2008. But we have to look back a few more years to find another point of reference; the post-9/11 era where a planetary shock served as an excuse for the biggest curtailment of civil and political liberties ever seen with the passing of the Patriot Act.

The scenario ahead of us is a combination of both the greatest economic crisis of the past 70 years combined with militarization and a regression of freedoms in our nations. All this at a time when neoliberalism has left us with fragmented societies where individualism prevails, increasingly encouraged by the great technological advances.

Once the fear of the virus has been inoculated, our societies are transforming by leaps and bounds. Locked in our homes, the greatest fear now is that inert markets will become sick with coronavirus, a virus that does not discriminate on the basis of race, gender or class, but our societies do, discrimination facilitated by an increasing militarization of our societies.

RELATED CONTENT: US Coronavirus Catastrophe and Hotspots All Over but Pompeo Says Now is the Time to Release All “Political” Prisoners in Venezuela

This whole scenario can be summed up in the United States, which has already become the country with the most infections and deaths in the world and where, despite denial at first and bad management afterward, Donald Trump’s popularity continues to rise. Everything at this point seems to indicate that he will be re-elected in November in front of a Democratic Party that is without ideas since the withdrawal of Bernie Sanders, who had the best proposals to face a health and economic crisis like the one we are living. The consolidation of Joe Biden as a presidential candidate to face Trump is apparently consummated. The choice between him and Biden shows that fear prevails and that the American people are not prepared for the changes to come.

Meanwhile, in France, Macron declares: we are at war, and in Spain, a state of national alarm is declared, the army has taken to the streets and The Secretary of State for Digitalization and Artificial Intelligence develops an application that allows geolocation by mobile phone of each and every citizen of the nation to verify where they are and if they are where they declared they would to be. In Italy, the app that is being developed seeks to detect cases of contagion and which people have been meeting or gathering in order to isolate them as quickly as possible.

Providing our data to solve a health crisis would not be so serious if it were not for the fact that when the pandemic is over, the technology at the service of social control will remain.

But it is in China where the use of technology and social control has been perfected through the Suishenban application, a kind of traffic light that after granting all the permits for your geolocation and control, gives you a green, yellow or red light, depending on the places you have visited and the people you have been close to. The QR code it provides is already a passport to enter government buildings, hospitals and even private businesses. Suishenban uses big data and has access to the databases of the Police, Health Commission, telephone and internet operators and airlines. This, combined with monitoring the body temperature of people on the streets, has succeeded in curbing the pandemic in the territory of the People’s Republic of China. If we add to all this the Chinese government’s social credit system, along with others like Alibaba’s Zhima Credit, in which an algorithm gives you a score more or less high, according to your good behavior, a score that allows you to access different services.

Latin America and the Caribbean, too, the military has taken to the streets in Chile, Colombia and Brazil, not only to carry out the necessary logistical work, as in Mexico, but also to control the population. A population that, according to ECLAC, is imminently poorer. Somewhere from 185 to 220 million Latin Americans and Caribbeans live in a situation of poverty and extreme poverty; a third of the 620 million that inhabit our America.

But if the coronavirus is going to leave us a greater militarization and reduction of freedoms as negative effects of the economic and health crisis, it should also leave us positive elements to think about in the coming society, as a determined bet to demercantilize health and an increasingly lower dependence on the dollar, the currency of a United States that only represents 10 percent of trade and 15 percent of world GDP.

The era of digital bio-politics is already here, and to the extent that the concept of sovereignty is being transformed, closing borders but opening data, we must take advantage of the bet on technology and the 5G that the United States and Europe are trying to veto in order not to let China become the first world power, and use it in our favor to build a fairer society that leaves behind the capitalist mode of production; with or without the coronavirus.