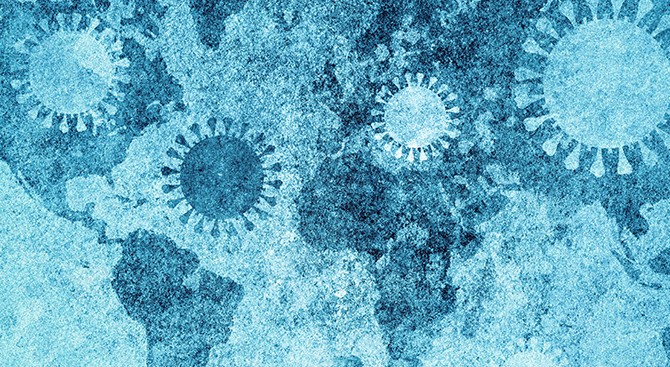 The Trumps out there know what they are doing. It is not that they do not understand the effects of their “anti-politics”. When the governments of the United States, Europe and other regions of the world, such as the bootlickers from Latin America, applying neoliberal policies, privatized health services, they knew that they were condemning the poor, the different, to death. They either paid to create the virus or quickly saw an opportunity to take advantage of it.

Already this cult of death had been deepening in Europe with the migration of the victims of wars and homelessness. Already the Mediterranean is the largest cemetery today. But it was and is necessary to internationalize and spread death. This is where the Covid-19 appears.

Even though the FAO slogan is that there is bread for all, world power considers that seven billion people are too much and neoliberalism, Malthusianism and fascism combine to use all possible crimes, deepen a world war that eliminates millions of human beings.

It costs everything before the immobility of the UN and particularly of the Security Council. This hybrid war that combines invasions, the overthrow of governments, financial crises, massacres, epidemics, natural disasters … Its purpose is to generate permanent world chaos where peace experiences constant interruptions.

RELATED CONTENT: Geopolitics in the Time of the Coronavirus

World power (financial, military, drug trafficking) is not compatible with democracy, stabilization and peace. Among other reasons, because it has arisen on the basis of illegality and violence. How can we coexist with the legalization of torture, clandestine jails, the disappearances of political detainees, with coups d’état against governments that are not of their liking? With that hydra of a thousand heads represented by the intermingling of financial capital, military conspiracies and operations of the drug trafficking mafias, which intersect in their roles as one who changes his shirt according to the crime about to be committed? From banker to general or gangster boss?

The right path, I do not know if the only one, is the unity of peoples and governments that love peace, non-violence, democratic paths, accepting the diversity of paths and experiences, with absolute respect for the sovereignty and independence of the peoples.