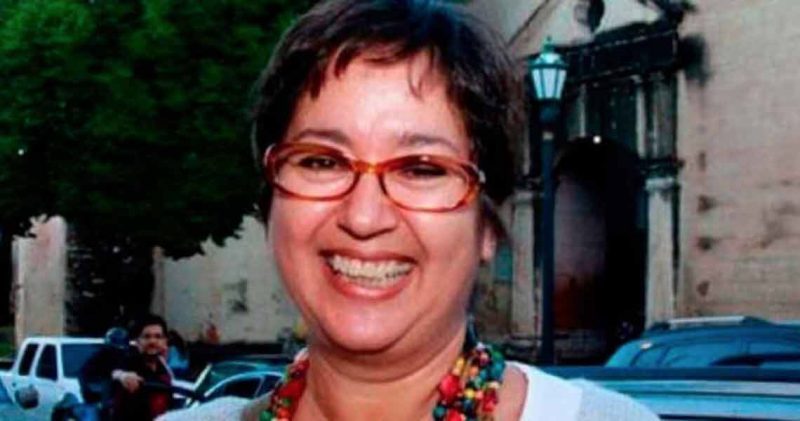 “Oh, Daddy!” – spokesmen of antichavism said when Trump announced, referring to Venezuela, that all the options were on the table, including the military one. In social networks, in front of the microphones, in any stage they have been asking for an international intervention of our country for years. Pawns of a war that they want to impose on us, sepoys who anticipate the destruction of their country and salivate by imagining the Marines trampling our land, spreading our blood and using depleted uranium in our land. “Like Gaddafi” -they have expressed, loudly and without a hint of shame, their wishes for Chavez, then and today for Maduro.

For years they have dreamed of the day of revenge. Through social networks they have described what they would do to everyone who once supported Chavez. They even have a Twitterist psychologist who makes proclamations of total extermination in the name of their “arrechera” [hatred]. There are people retweeting that, waiting for the day to go and look for your [chavista] neighbor. “Where are you going to hide?”

Sociopaths trained in Paracolandia [Colombia] are paraded by that looting club they call the international community, first as political prisoners and then as champions of human rights. Fire, fire, fire! And they are the “defenders of democracy” those who sabotage elections, those who abstain, those who do not acknowledge the election results and promise to bring their proofs tomorrow.

“Witness Betzy did not show up.” And they are brave patriots the “sifrinas” [upper class Venezuelans] that paid the lobby, one to show the knees to the genocidal George W. Bush, and the other to peel the tooth to Donald Trump to see if bewitched by her charms invade us at once. “Strength is strength!” And “Strength and faith!” [they say].

And in every agenda of aggression against Venezuela are their supplicating signatures they beg Duque to have the balls that Uribe lacked. And, they ask the God to “Stop the suffering”, to illuminate Bolsonaro, or Macri or anyone, but that they invade us already.

And it reveals the proximity of their murderous plans and the “sifrina”, in the tone of evil bad soap opera crazy, tweets: “Who is scared?”. And, to dissuade the madness, Russian planes arrive, because not only do we want peace. Then, the pawns of the gringo war, seeing that on their dreamed board not only white play, they shout: “Maduro wants war!” They scream because they know that we have stopped them again.