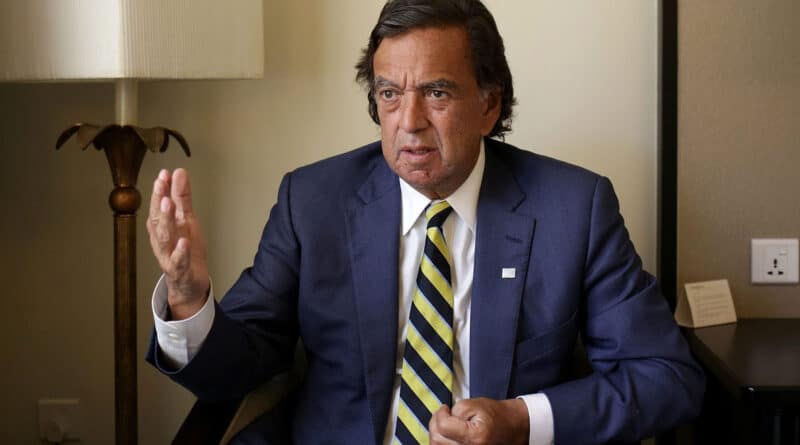 The United States government sent former New Mexico governor Bill Richardson to negotiate the release of two US mercenaries with the constitutional president of the Bolivarian Republic of Venezuela, Nicolás Maduro, who are detained in the South American country, reports the Associated Press. The intention of the meeting was to talk “about the possible release of US prisoners” detained in Venezuela and about “humanitarian issues” due to the Covid-19 pandemic.

On Tuesday he spoke by phone with Maduro to finally meet in person with the president this Thursday. However, he asserted that they were “unable to secure the release.”

The former governor explained that he made the private mission in coordination with the Donald Trump administration, after several families of his fellow nationals detained in Venezuela contacted him.

The emissary’s visit to the country began on Monday and before meeting with the President, he held three coordination meetings with the Sectorial Vice President of Communication, Culture and Tourism, Jorge Rodríguez, said Richardson, who also acknowledged the assistance of the government of Qatar to finalize the dialogue.

Among the detainees are Luke Denman and Airan Berry, two ex-green berets of the US Army, captured after Venezuelan authorities thwarted the incursion of mercenaries in the states of La Guaira and Aragua on May 3.

With the terrorist operation, called “Gideon,” they intended to insert two Colombian paramilitary groups and deserters from the Bolivarian National Armed Forces (FANB) by sea from Colombian territory to carry out violent actions in the country, in addition to assassinating Nicolas Maduro.