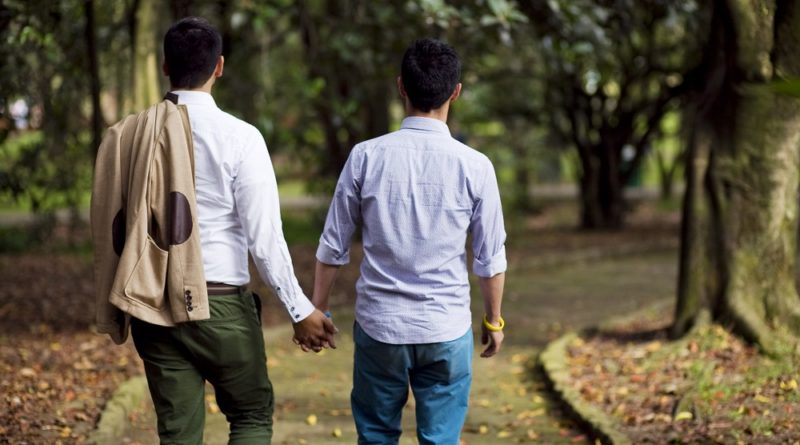 Homosexuality is illegal in Tunisia and punishable with up to three years in prison.

A same-sex marriage was reportedly legally accepted as valid in Tunisia, a first for a Muslim-majority nation.

A Tunisian man and a French man who married in France were able to get their marriage recognized in the North African country and mentioned on the Tunisian man’s birth certificate – as is customary – according to the LGBTQ organization Shams.

Homosexuality is illegal in Tunisia and punishable with up to three years in prison. Discrimination against LGBTQ people remains perfectly legal there and, of course, the country does not grant same-sex couples marriage licenses.

But Shams wrote in an April 24 post on Facebook about the “new achievement for gay Tunisians,” saying it’s the first same-sex marriage to be legally recognized in “the history of Tunisia and of the Arab world.”

RELATED CONTENT: Cuban Television Apologizes for the Omission of the Gay Kiss in the Film “Love, Simon”

In 2018, a gay couple performed a similar feat in Russia, which also does not grant marriage licenses to same-sex couples. Russian citizens Eugene Wojciechowski and Pavel Stotsko married in Denmark and had a Russian civil registrar note their marriage on their passports because, they said, Russian law requires the state to recognize most foreign marriages.

The men were later apprehended by police.

Shams did not make the names of the two men who married in Tunisia public. Just last month, the group became the first LGBTQ organization recognized in Tunisia.