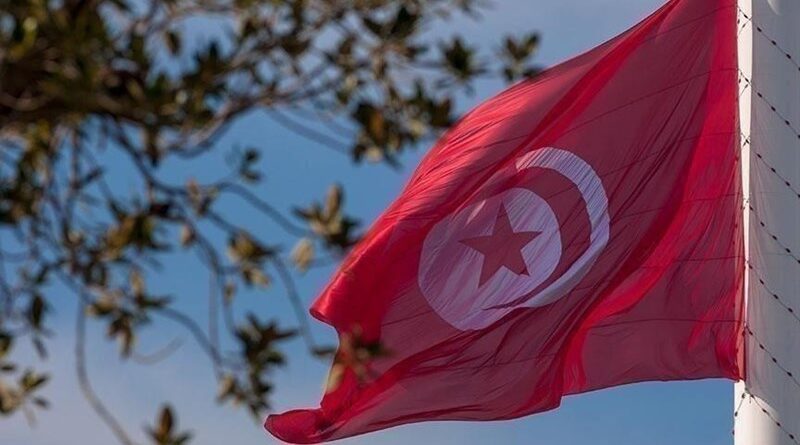 Tunisia’s Popular Movement reiterates its anti-normalization stance and calls the alliance between the Moroccan government and the Zionist enemy a multifaceted crime.

Tunisia’s Popular Movement said that “the alliance between the Moroccan government and the Zionist enemy is a multifaceted crime, which has affected the Moroccan people, its history, and its martyrs.”

The Movement said that after Morocco and “Israel” signed a security cooperation pact, Morocco “will turn into an advanced base for the enemy run by the [Moroccan] King.”

In a statement addressed yesterday evening under the title “Normalization is betrayal… and Arab Morocco is in the eye of the storm,” it was contended that in addition to it being a multifaceted crime, the alliance between the Moroccan government and the Zionist enemy “constitutes a threat for the national security of Morocco.”

The Popular Movement urged working “upgrading modes of struggle against the Zionist enemy, as well as all hegemonic forces, by mobilizing a pan-Arab resistance front that constitutes all colors on the political spectrum as an expression of the birth of an all-inclusive Arab resistance capable of toppling these agreements and thwarting consistent surrender to the enemy.”

The Movement, furthermore, highlighted that Tunisia’s imposed economic difficulties are aimed at pressuring it to normalize, saying, “They dismantled all production systems in Tunisia and closed national institutions so that proxy mafias reap the resources of the Tunisian people. Among the goals of this economic sabotage is to blackmail the Tunisian people in terms of these social and economic conditions to force them into normalization.”

On Wednesday earlier this week, Morocco signed a military and security cooperation agreement –  a “memorandum of understanding” – with “Israel” during the first visit of its kind by Israeli Minister of Security Benny Gantz to the Kingdom.